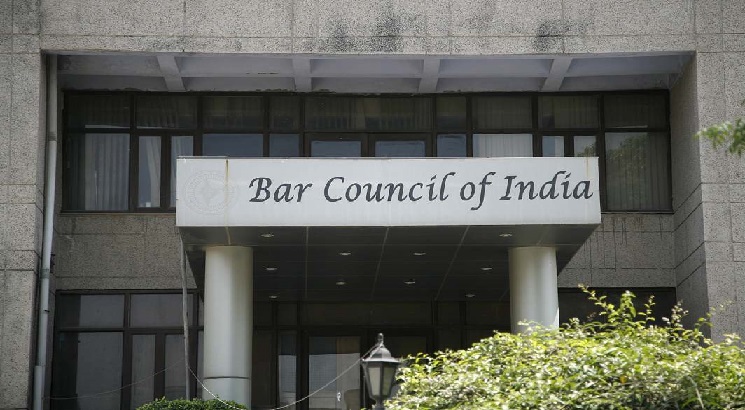 NEW DELHI, JULY 20: The Bar Council of India (BCI) is planning to protest against the Higher Education Commission of India Act (HECI) 2018. Unhappy with the 14-page HECI Draft Bill, the BCI which is apparently the current regulatory body of Legal Education in India, sees the introduction of the HECI Bill as one that ‘takes away regulatory functions of the Bar Body’ provided under the Advocates Act, 1961.

The Union Ministry of Human Resource Development (HRD) had prepared a Draft Bill to repeal the University Grants Commission Act, 1956, replacing it with the HECI Act, 2018.

On formulation of the new HECI Act, the commissioned body will look after higher education and its constituent Universities and Institutions across India. This move would also affect the way Indian Law Universities are run, thus finishing the role of BCI as a regulator.

Manan Kumar Mishra, Chairman, Bar Council of India said that the lawyer’s body will protest the Bill. “The entire education system of the country can’t be controlled and regulated by a few nominees and a handful of teachers, close to some bureaucrats in the Government,” he said.

He also said that, the BCI, on the other hand, has a ‘very strong, efficient and competent committee’ comprising of former Supreme Court and High Court Judges, Senior Advocates, who look after the legal education and related matters.

Moreover, the BCI Chairman also claimed that the HRD Ministry did not consult with the Bar Council on this issue during drafting the HECI Bill.

“The Bar Councils and Bar, in general, is not going to tolerate any attack on the Advocates Act. The Advocates will protest and agitate the matter. They may also gherao the parliament,” Mishra added.

Manan also informed that similar attempts were made in 2011, when the Congress Government had passed a Bill to dilute the powers of the BCI.

“The BCI has written letters to the Prime Minister Narendra Modi and HRD Ministry, protesting against the HECI Bill Act 2018,” even as, “A joint meeting of State Bar Councils and Bar Associations across the country is also likely to take place,” informed the BCI Chairman.

The HECI Bill and its effect on Legal Education in India

As enumerated in the Section 15 of the Draft Bill, the HECI will be held responsible for promoting the quality of academic instruction and maintenance of academic standards. Among its specific functions, HECI shall also specify learning outcomes for higher education, laying down standards of teaching, assessment and research, evaluating yearly academic performance of these institutions, and ordering closure of institutions which fail to adhere to the minimum standards.

Further, the HECI will also be tasked with specifying norms and standards for grant of authorization to new universities, currently one of the main functions of the BCI’s Legal Education Committee.

However, the Bill specifically mentions that it will not interfere with the BCI’s power to specify standards of Higher Education concerning practice in courts.

Having said that, a big confusion arises regarding the tandem-work between HECI and BCI.