Hindi Diwas 2021: The day is celebrated on September 14 every year to commemorate the adoption of Hindi as an official language. 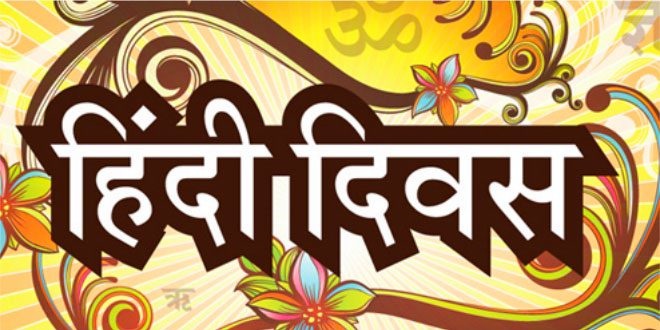 Although the Indian Hindi diwas is different from the World Hindi Day which is celebrated on January 10 around the world.

Prime minister Narendra Modi wished citizens on Hindi Day saying: “Wishing you all a very Happy Hindi Diwas. People from different regions have played a remarkable role in making Hindi a capable and capable language. It is the result of all your efforts that Hindi is continuously making a strong identity on the global stage.”

One of the objectives of celebrating this day is to increase the awareness of the language in India -- to encourage translations into Hindi and expand its use in official spaces such as offices and banks.

To celebrate this day the Consulate General of India, Guangzhou on September 3, in social media post on Twitter invited the children of India diaspora residing in Guangdong, Guangxi, Fujian, Hainan, Hunan, Sichuan & Yunnan Provinces in China, to participate in National Hindi Day 2021 competitions.

The Central Board of Secondary Education (CBSE) in a social media post on Twitter said: “Hindi is not just our language but our identity.”

The Consulate General of India, Atlanta celebrates Hindi Diwas on September 14 and invites everyone to be a part of the celebration.

Be Sure To Attend
CELEBRATION OF HINDI DAY AT CONSULATE OF INDIA ATLANTA | September 14https://t.co/MrkUYNVntX pic.twitter.com/yFqAaR9JUA

@IndiainTandT invites all to participate in the following competitions in celebration of Hindi Day 2021. Deadline for all submissions is on Wednesday 8th September, 2021 @ 4pm. Please see flyer for more details! @AmbArunSahu @MGICCTandT @HindiInTnT @iccr_hq pic.twitter.com/nqiuK41QFE 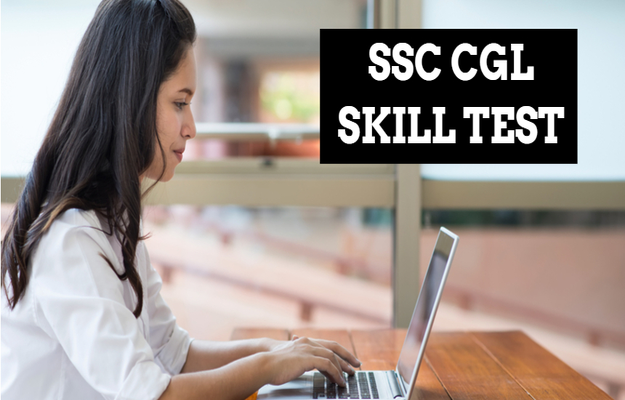