MK Stalin said, "By saying all exams will be conducted in Hindi, they have explicitly declared that the govt jobs shall go only to the Hindi speaking states." 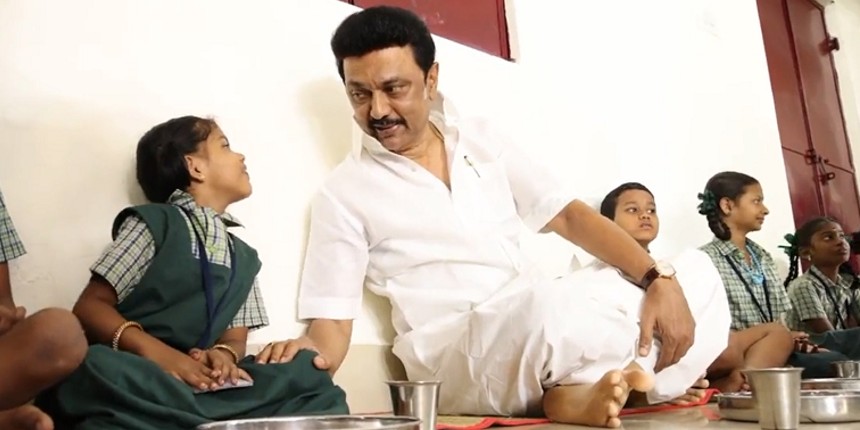 NEW DELHI: The Tamil Nadu Assembly on Tuesday adopted a resolution against Hindi imposition and urged the Centre not to implement recommendations of the report of the Parliamentary committee on Official Language.

The resolution, piloted by Chief Minister MK Stalin, contended that the recommendation submitted to the President on September 9, are against the state languages including Tamil and also against the interest of the people who speak those languages.

"The House expresses concern that the recommendation of the Parliamentary Committee, now presented, are against the two-language policy resolution moved and passed by Perarignar Anna in this august House, contrary to the promise made by the then Prime Minister Thiru Nehru to the non-Hindi speaking states and are against the use of English as Official language ensured by the resolutions passed in 1968 and 1976 on Official language," the resolution said.

The resolution was passed unanimously by the House. AIADMK leader O Panneerselvam said his party favoured the dual language policy of Tamil and English in the State.

By making Hindi as a medium of instruction from KVS to IITs, they want to alienate students of non-Hindi states from the institutions, he said. "By negating English, they are stopping English knowledge". "Are you ready to make all languages in the 8th schedule of our constitution as official languages on par with Hindi?" he asked.

"By saying all exams will henceforth be conducted in Hindi, they have explicitly declared that the union government jobs shall go only to the Hindi speaking states. This will lead to alienation of non-Hindi speaking states from national stream. The purpose of removing English is to replace it with Hindi," he added.

The chief minister expressed concern over the suggestion to discontinue compulsory English section in Union Recruitment exams, warning to officials who do not use Hindi, testing Hindi knowledge of aspirants appearing in Union service exams. Opposing the move, he further said that "it is out an out an attempt of strengthening the domination of Hindi. 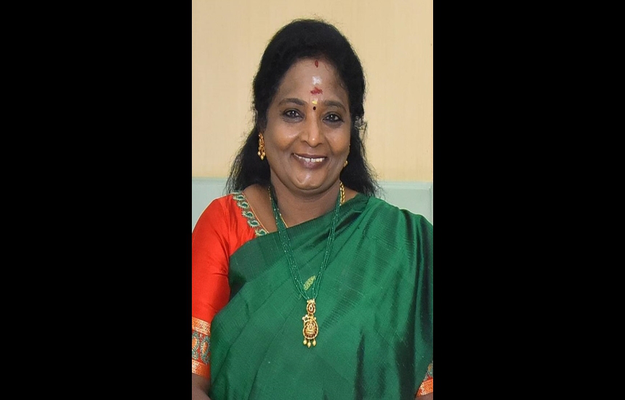