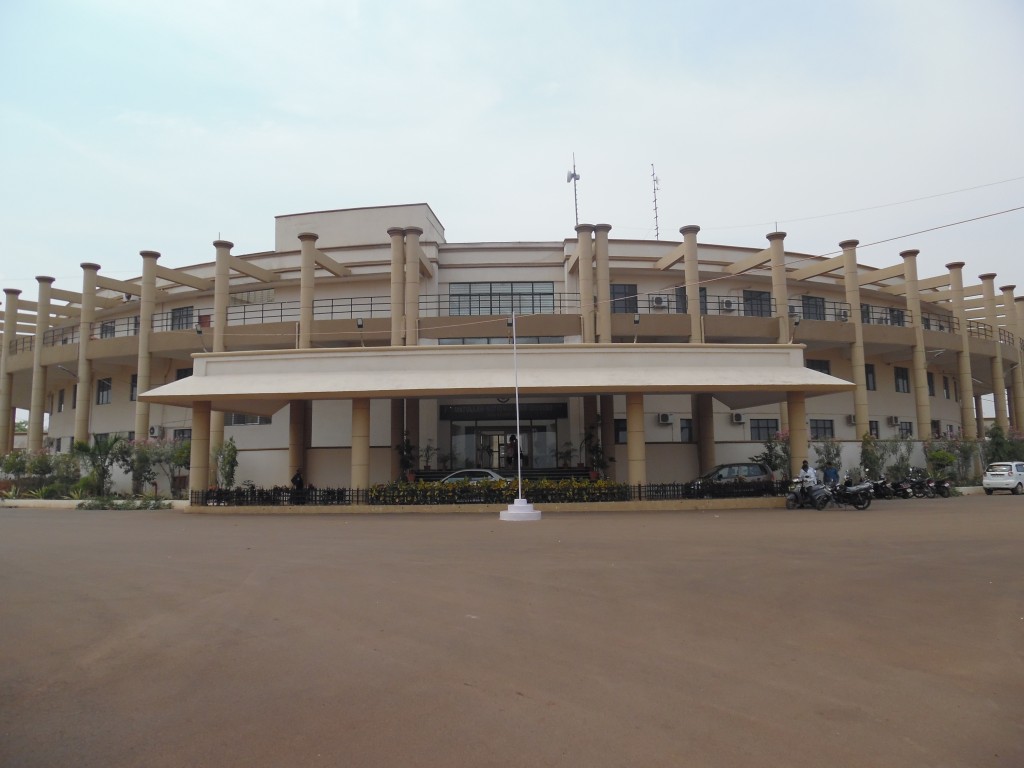 Further, to fill the vacant VC office, Chhattisgarh High Court Chief Justice, Ajay Kumar Tripathi, who is apparently the ex-officio Chancellor of the Raipur NLU has appointed Ravishankar Sharma as the interim VC. Sharma is currently serving as the Principal Secretary of the Law and Legislative Affairs Department.

Dr Avinash Samal, Assistant Professor and Member of the Executive Council (EC) of HNLU Raipur had filed a writ appeal in the High Court against the extension of Dr Singh’s VC-ship. The High Court Division Bench of Justices Goutam Bhadri and Sanjay Agrawal favouring Dr Samal held that the EC had recommended the extension of Dr Singh’s tenure prematurely, before they had the power to do so under the HNLU Act, 2003.

How did it happen?

As per the terms of original appointment, Dr Sukhpal Singh’s tenure was due to end on December 31, 2014, upon completing 65 years of age. But well before all this, in April 2014, the Section 19(5) of the HNLU Act was amended to extend the superannuation age for VCs to 70 years. Therefore, the tenure of Dr Sukhpal Singh as HNLU’s VC got an extension till March 2016.

The Division Bench hearing the writ appeal held EC, a ‘defaulter’ for having made the recommendation even before it was even notified or published, contrary to the HNLU Act Section 15 mandate.

As per Section 15, an amendment to the HNLU Act will only come into force after it receives the assent of the Chancellor and is published in the Official Gazette.

The Chancellor had given his assent for the incorporation of Section 19(5) A, only on November 22, more than a month after the EC made the recommendation. The Official Gazette notification was then released on November 25, 2014, wherein the actual extension of tenure was ordered by the Chancellor thereafter on December 2, 2014.

However, the fact remained that the recommendation for such extension was made by the HNLU Raipur Executive Council at a time when it had no powers to do so. In effect, Dr Singh’s tenure as HNLU VC beyond March 2016 was invalidated.

For now, the Law and Legislative Affairs Department Principal Secretary, Ravishankar Sharma has taken over as the interim VC of HNLU Raipur. The NLU Chancellor has also directed a new appointment for the position.

Accordingly, the HNLU Raipur is yet to publish a notification for the Vice Chancellor position.

Dr Sukhpal Singh was appointed as the VC for HNLU in March 2011 for a period of five years, or until he crossed the superannuation age of 65 years, whichever was earlier.