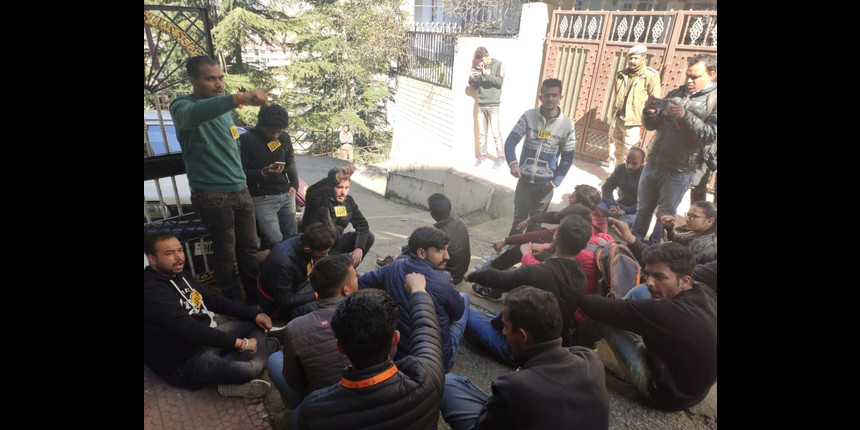 Poonam, secretary, HPPERC, confirmed to Careers360 that action has been initiated against the two universities and that it had received several letters against the universities. She said: “The matter has been forwarded to the Director General of Police for further investigation. We have received complaint regarding degrees being sold by Manav Bharti and based on that we have requested the police to investigate the matter.”

In August 2019, the University Grants Commission (UGC) had recommended that the state government conduct enquiry into the allegations of sale of fake degrees by the two universities. But inaction on the part of the state government in the past six months led to student associations including the Akhil Bharatiya Vidyarthi Parishad, or ABVP, raising their voices in protest.

Suresh Bhardwaj, the education minister from BJP, told the State Assembly that strict action will be taken against any private university found selling fake degrees. He also said that the state has received a complaint from the UGC alleging that 18 universities in the country were selling fake degrees, including two from Himachal Pradesh.

The state’s principal secretary, education, forwarded the UGC’s letter to the HP-PERC.