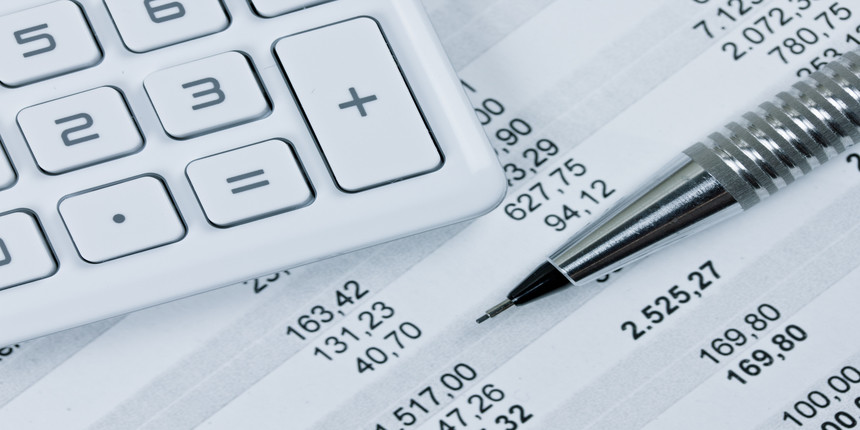 NEW DELHI, NOVEMBER 30: Institute of Banking Personnel Selection (IBPS) has conducted IBPS PO 2019 mains examination. The shift of IBPS PO mains was conducted from 9:00 am to 12:30 pm. Candidates who were shortlisted in the result IBPS PO prelims exam were able to appear for the mains exam.

Candidates who appeared for IBPS PO mains examination have described the question paper to be difficult and lengthy. Questions of quantitative aptitude and data interpretation were of moderate to high difficulty level. General awareness was moderately difficult while reasoning and English language sections were of easy to moderate difficulty. In the descriptive test, candidates were asked the following questions -

IBPS PO 2019 mains result is likely to be released in the month of December. Candidates who qualify the mains exam will be called to appear for IBPS PO interview, which is expected to be conducted in January/February 2020.

IBPS PO examination is conducted for the recruitment of candidates as Probationary Officers/Management Trainees in participatory banks. This year the exam is being conducted for a total of 4,336 vacancies.