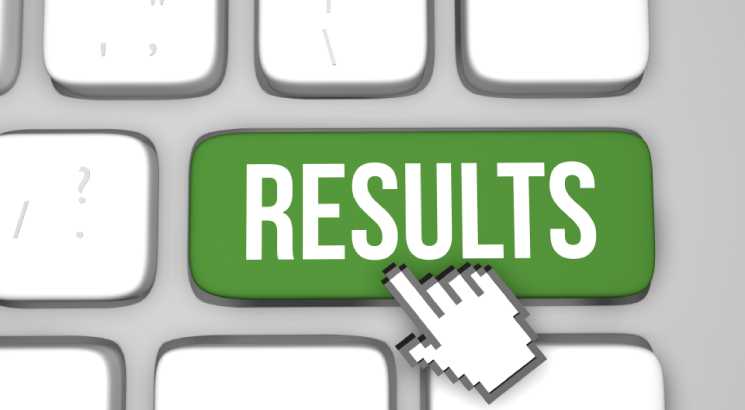 New Delhi, September 14: Institute of Banking Personnel Selection (IBPS) has announced the result of IBPS RRB 2018 for Office Assistant (Multipurpose) on September 14. Candidates who have appeared for the exam on August 19, 25 and September 1, can check their result status in online mode. To access the result, candidates have to login into their accounts by using registration number/roll number and date of birth/password.

The IBPS RRB 2018 result for Office Assistant (Multipurpose) reflects the name, roll number, registration number, date of online preliminary exam, state applied for and subject-wise, category-wise and overall score of the candidates. The candidates who have qualified in prelims exam will be issued IBPS RRB mains admit card in September.

The preliminary result for Officer Scale I was released on September 7. Candidates were able to download their result till September 13.