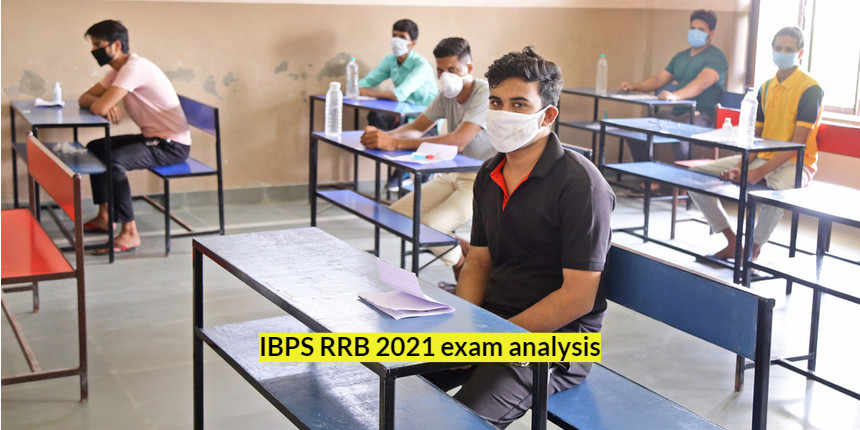 NEW DELHI: The Institute of Banking Personnel (IBPS) successfully conducted the preliminary exam of Regional Rural Bank (RRB) exam for the post of Officer Scale 1 today. The IBPS RRB exam for the preliminary stage was conducted across multiple shifts in online, computer based mode. As per the feedback received by Careers360, aspirants found the IBPS RRB prelims exam to be moderate to difficult.

Candidates who appeared in the preliminary exam of IBPS RRB officer scale 1 exam today, or those who are to appear in the exam on August 7 can check the prelims exam analysis of Officer Scale 1.

As per the review given by candidates who appeared in the exam the following were the topic from where the questions were asked.

The paper was from easy to moderate. Reasoning was and Maths was a bit on the difficult side. 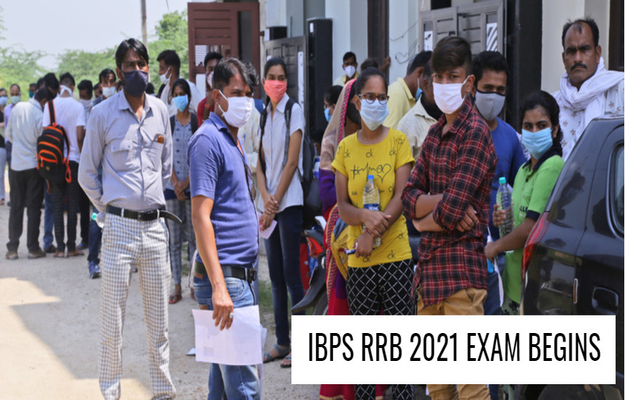