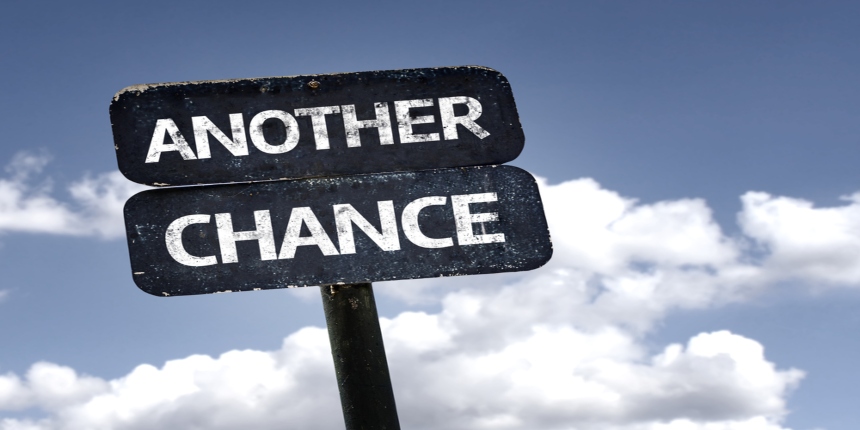 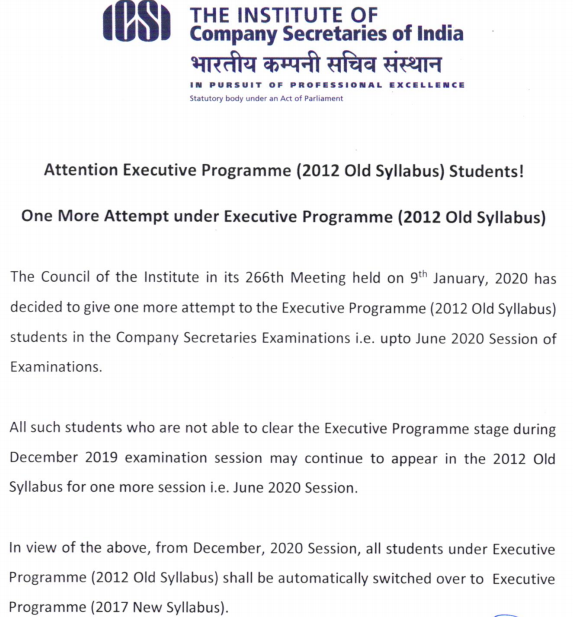 The official notification also reflects that after June 2020 attempt, candidates of CS Executive old syllabus will automatically be switched over to the new syllabus of 2017. This brings a sense of relief in candidates of old syllabus as they have one more session to appear in the syllabus they’ve gone through.

ICSI is expected to announce results for the December 2019 session in the third week of February 2020, after which, candidates will know if they need another attempt or not.