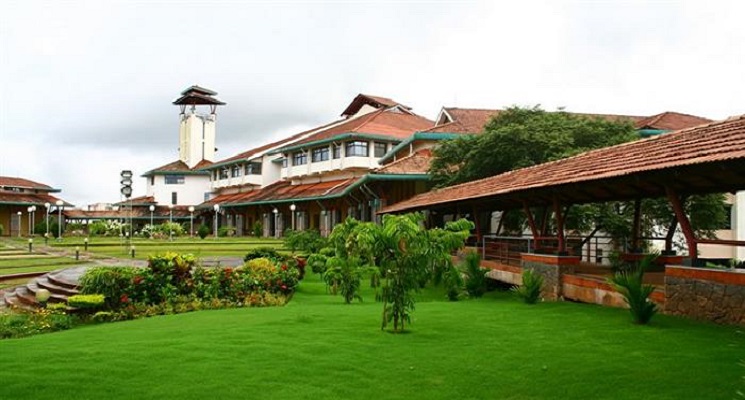 NEW DELHI, AUGUST 21: The dwindled situation pertaining to female admission to the top-notch IIM institutes, namely IIM Ahmedabad, Calcutta, and Kozhikode shook the administration to the hilt. Following this, IIM Kozhikode has decided to create additional 60 seats for female candidates.

The present 2018-20 batch of the three premium B-Schools observed admission of only 26 per cent female candidates, which was 30 per cent in the previous batch. IIM Bangalore scored slightly better with 28 per cent, a constant figure since last three consecutive years now. IIM Indore tops the list with 39 per cent of female student 2018 admission; however, a dip from 41 per cent in 2017-19 batch.

The fact that companies too are willing to conscript more women, as they look forward to balancing their gender-diversity ratio and want the management institutes to prepare competent female management graduates makes it a serious concern.

As per Prof. Debashis Chatterjee, IIM Kozhikode Director, the institute has decided to create 60 additional seats exclusively for women in their coveted postgraduate programme in management (PGP) from the next academic year. These seats will be supernumerary and will not affect the chance of candidates in existing seats. This bold move falls in line with the result of Common Admission Test (CAT) 2017 as it heralded two nouveau trends, one was demographic while other was academic—for IIMs specifically. Two women and three non-engineers have bagged their places among the top 20 test takers. Chhavi Gupta (one among the two female toppers), 100 percentiler and currently an IIM Ahmedabad student overwhelmingly says, “I am extremely happy to become one of the two topper women.” In CAT 2017, 78,009 female candidates appeared as against 76,704 in 2016 and 69,176 in the year 2015.

Reportedly, Prof Chatterjee has said that the CAT scores will be prioritised, however, it will be assessed on broader terms than the conventional parameters. The selection of these seats specifically for women will be based on a separate application and selection process to identify exceptional performers with potential for leadership positions in the industry. Institute will be following the prevailing reservation norms for socially disadvantaged communities.

Why dwindling numbers?
Now the most pertinent question that arises from the above article is, Why is the number of female test takers less than male test takers? The trouble is rooted in this question itself. CAT is the primary step to enter into the realm of management programmes. The dominance of quantitative aptitude in Common Admission Test favours engineers and even today, girls pursuing engineering are fewer in number. Consequently, fewer females appear for CAT and even fewer join management institutes.