IIT Delhi rejected the allegation, saying there will be a single exam whether students appear for it from home or from campus and there is no scope for any biases. 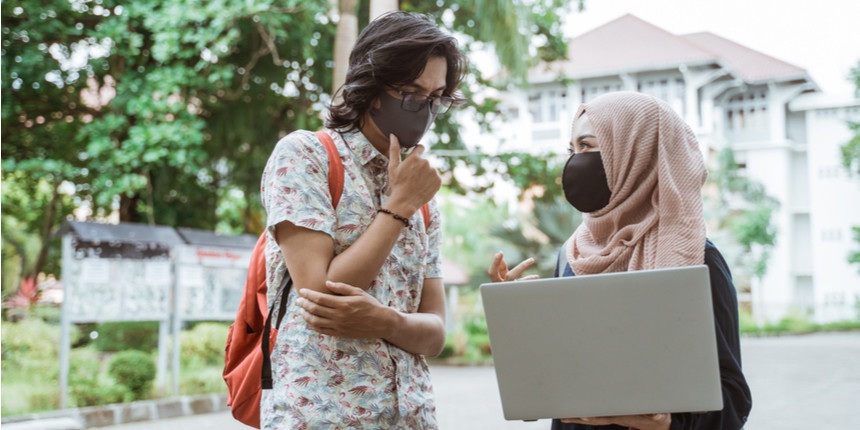 New Delhi: Some students of Indian Institute of Technology (IIT), Delhi have alleged that the administration's decision to conduct examinations in hybrid mode is not offering a level-playing field. Institute officials, however, rejected the allegation, saying there will be a single exam whether students appear for it from home or from campus and there is no scope for any biases.

According to students, those who have returned to the campus have to report to their departments and appear for their exams in a classroom environment while those who have not returned yet have the option of taking online exams which will create a "non-uniformity".

"Not everyone has onboarded, which means there is a substantial number of people who would still be taking exams from the comfort of their homes. We cannot have this for the same reason we don't have 50 pc students taking JEE at home and the rest being called to exam centres. Further, examination environment is important and this disparity in and of itself creates a non-uniformity that is unfair," according to an online petition started by IIT students which has over 650 signatures.

Also read | 'Will take time to be in top 100': IIT Delhi director on international rankings

"We have received the notification of offline majors on a very short notice, by the time most people had either offboarded or booked tickets home. We don't see why the institute did not plan this earlier and why and how it is fair to ask offboarded students to book expensive tickets on a short notice to travel from all over India and onboard again when they should really be preparing for exams.

This, especially when people who didn't onboard aren't expected to do the same," it added. Shantanu Roy, Dean, Academics, said, "There is no scope for any biases. As long as students are there on campus, I don't see a problem in them reporting to classroom and appearing in exams. The exam is same for them and what is unfair in appearing in a classroom environment." 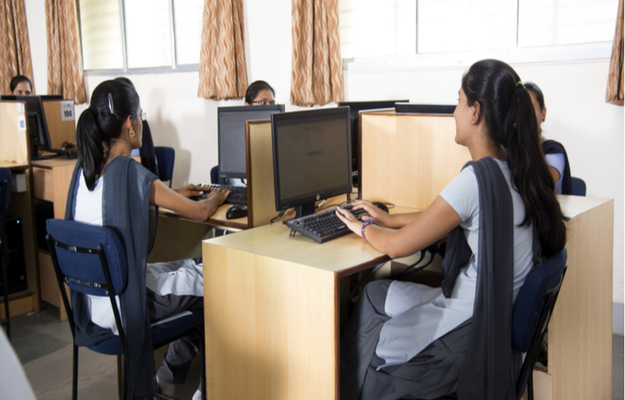 UP Board 10th and 12th Exam 2022: UPMSP extends application deadline till November 20