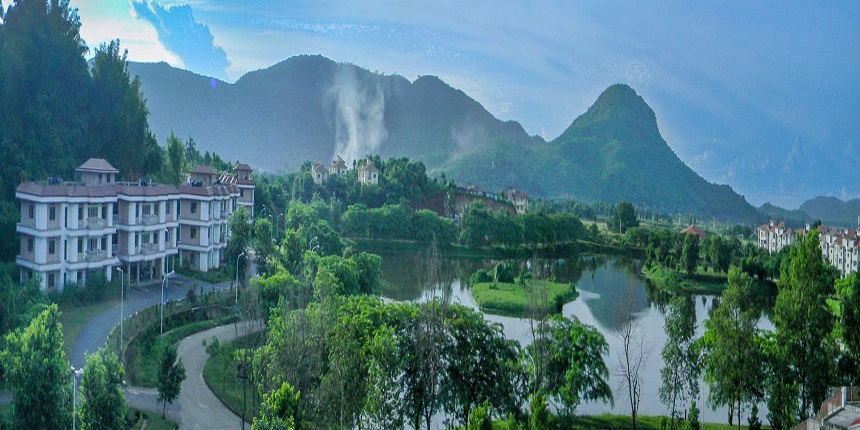 According to the team, tiny amounts of these "pincer catalysts" repeatedly convert large amounts of industrial waste such as glycerol into lactic acid and hydrogen. Such catalysts also efficiently convert bioethanol, a low-energy density fuel, into high-energy density butanol. "Pincer catalysts are complex molecules in which, an organic moiety holds on tightly to a metal core, much like the claws of a crab. Such an arrangement not only confers stability to the catalyst, but also selectivity to bring about the intended transformations," said IIT Guwahati professor Akshai Kumar Alape Seetharam. "(We) rationally designed and tested a large library of 'pincer catalysts' to be used for these transformations. The experiments were carried out under environmentally benign conditions without the use of hazardous reagents and solvents.

"The most efficient pincer catalyst was found to be one that had least crowding around the metal centre. Such an arrangement enabled easy removal of hydrogen from the starting materials, glycerol and ethanol, and their selective conversion into lactic acid and butanol, respectively," he added. The findings of the time have also been featured in the Royal Society of Chemistry journals--Chemical Communications and Catalysis Science and Technology.