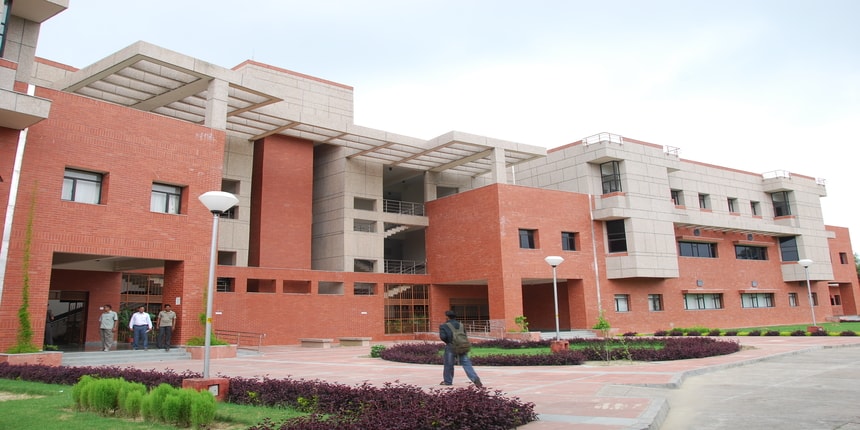 NEW DELHI, JULY 29: To aid reliable data on air pollution and its causes, IIT-Kanpur recently signed an MoU with telecoms equipment maker Ericsson wherein sensor network based on NB-IoT, which is a variant of 5G will be deployed across Delhi.

Speaking on the significance of the MoU and the technology introduced, Prof. Sachida Nand Tripathi, Head of the Department, Civil Engineering, IIT Kanpur, told careers360, “Now with the advent of NB-IoT which is kind of a minor variant of 5G, the data strength will be more reliable. We wanted to take that technology because we require our ability to collect that data which is required for the study. This will also aid transmission and help us in doing some real-time analytics .”

IIT Kanpur has been working on tracking air pollution in Delhi for more than three years using sensors which was on 2G mode and now 30 more devices which are of a higher variant have been added.

“There are 16 existing devices and now 30 have been added, taking it to 46. We try to put it in such a way that we fill the void and also address several outstanding questions related to pollution. For example, what could be the contribution from sources which are not located in Delhi? In other words, what is the role of long-range transported pollution to Delhi' pollution,” added Prof. Tripathi.

Students at both undergraduate and postgraduate level will be working on the project.

As part of the MoU, Ericsson will use locally developed air quality sensors that are capable of sharing environmental data including PM1, PM2.5 and PM10 levels at defined time intervals.

While Ericsson provides the narrow band fabric the sensors which are low-cost sensors. The students in IIT Kanpur calibrate and validate them before installing the multiple devices.

The partnership will also include working with community-based organizations to raise awareness regarding air pollution and steps that can be taken to reduce it.