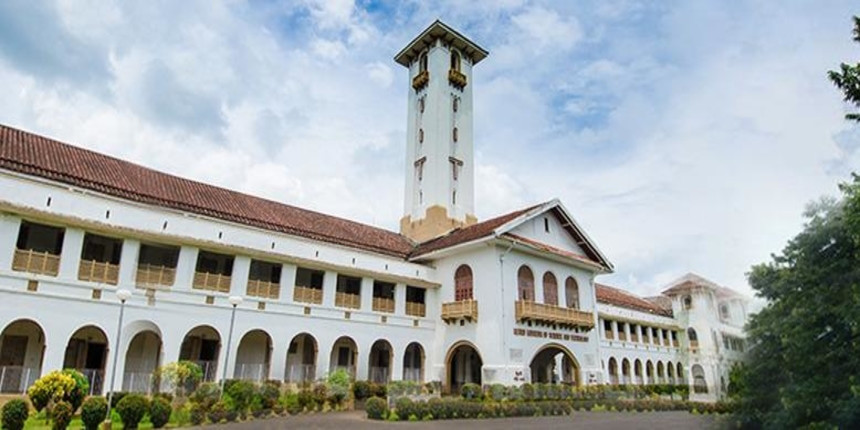 While single-use plastic is being mostly avoided by environmentally conscious consumers, but such type of polymers still remain in circulation as food packaging items.

The cellulose nano-material developed from raw cucumber waste by Professor Jayeeta Mitra and research scholar N Sai Prasanna at IIT Kharagpur has addressed this challenge of finding an environment-friendly substitute to food packaging materials, an institute statement said on Tuesday.

"Cucumbers generate about 12 per cent residual wastes after processing either the peels or whole slices as waste. We have used the cellulose extract from this processed material, Dr Mitra, an Assistant Professor of IIT Kharagpur at the Department of Agricultural and Food Engineering said.

Speaking about the findings, she explained, "our study shows that cellulose nanocrystals derived from cucumber peels possess modifiable properties This resulted in better bio- degradability and bio-compatibility." "These nanocellulose materials emerged as strong, renewable and economical material due to their unique properties," she said.

Mitra said the rise in use of petroleum-based plastics in food packaging for years has become the source of environmental pollution.

The researchers are optimistic about its scope in various fields like paper making, coating additives, bio-composites, optically transparent films. "More research and product development focussed on various bio-polymers would help people become more aware of the sector and how it can provide alternative bio-friendly products at economic prices," Mitra said.