Sundar S was assistant, associate professor of maths at IIT Kharagpur and at IIT Madras. He became professor, head of maths department later at IITM. 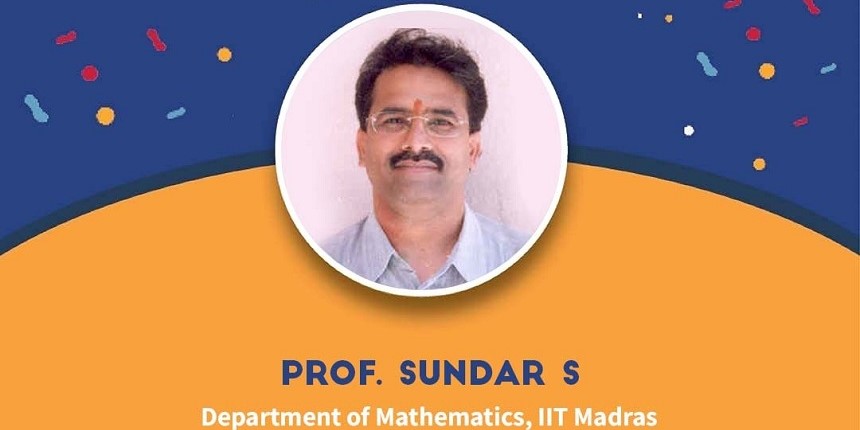 “Heartiest congratulations to Prof. Sundar S for being appointed as the new Director of NIT_Mizoram. At iitmadras, he was a Professor at the Department of Mathematics,” IIT Madras tweeted.

Heartiest congratulations to Prof. Sundar S for being appointed as the new Director of @NIT_Mizoram. At @iitmadras, he was a Professor at the Department of Mathematics. pic.twitter.com/RPDlA3o0f1

Sundar has done his BSc in Maths from the University of Madras and MSc in Applied Mathematics from Anna University. He received his PhD in Maths from IIT Madras in 1989.

Besides, Sundar was a fellow of the Indian Academy of Mathematical Modeling and Simulation and an associate editor of the International Journal of Advances in Engineering Sciences and Applied Mathematics, Springer.

He was a member of SERB, DST-Programme Advisory Committee (Mathematical Sciences) and an editorial board member of the Journal Indian Academy of Mathematics. He also served as the alumni ambassador of the city Kaiserslautern and distinguished alumni of TU Kaiserslautern, Germany.

Moreover, he served as the chairman of Joint Entrance Examination (JEE) Advanced, IIT Madras in 2015 and vice chairman in 2014. 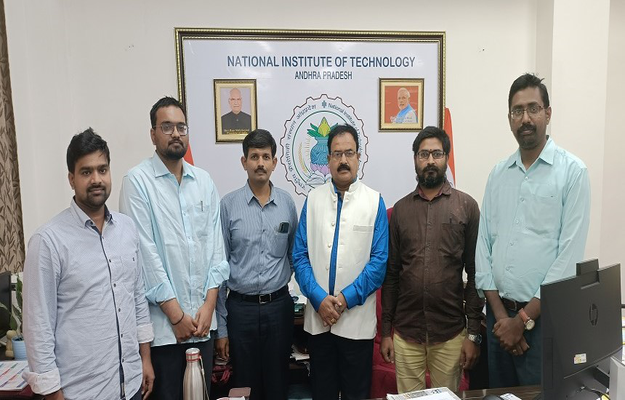 Your NIT Mizoram brochure has been successfully mailed to your registered email id “”.