The nanoparticles used by the IIT Mandi researchers release the drug in response to stimuli that are specific to cancer sites only. 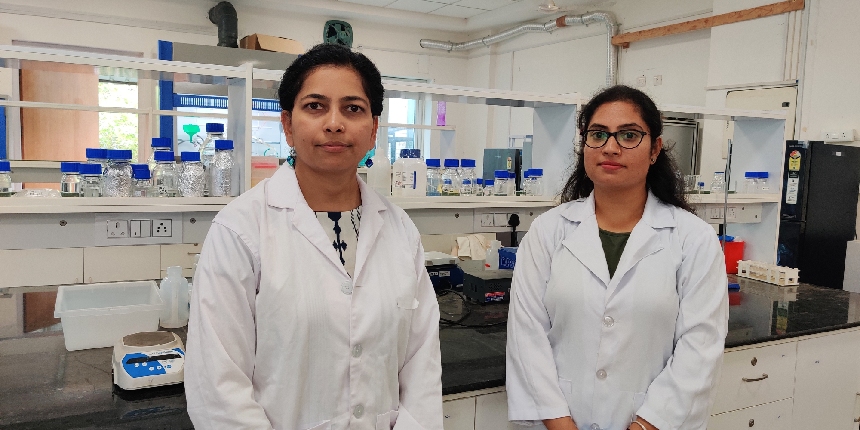 NEW DELHI: The researchers at the Indian Institute of Technology (IIT) Mandi have developed biodegradable nanoparticles to treat colorectal cancer. These natural polymer-based smart nanoparticles used by the researchers release the drug in response to stimuli that are specific to cancer sites only.

Explaining the research, the team lead Garima Agrawal, assistant professor, School of Basic Sciences said, “The designed system should be capable of supporting drugs having different solubility in water. In this regard, the simplest approach that we followed for developing biodegradable nanoparticles is using chitosan, which is a naturally derived polymer, in combination with disulfide chemistry.”

The newly identified nanoparticles remain stable in normal conditions but breakdown at tumour sites when cancer cells are present to stimulate redox reactions.

“This approach of combining anticancer drugs having a different mode of anticancer action allows to develop the systems for cancer therapy with enhanced efficacy,” it added.

The research team was led by Garima Agrawal and co-authored by her students, Ankur Sood and Aastha Gupta from IIT Mandi, and Professor Neal Silverman and his group from the University of Massachusetts Medical School in Worcester, Massachusetts, USA. The Science and Engineering Research Board of the Indian Government and IIT Mandi both provided funding for the study.

The findings of the research have been published in the Journal Carbohydrate Polymers. Colorectal cancer is the third most common cancer in men and the second most common in women worldwide. It accounts for 8% of all cancer deaths making it the fourth most common cause of death due to cancer in the world.