Times Higher Education Impact Rankings 2021: The rankings are to assess progress my institutions toward attaining the 17 UN SDGs 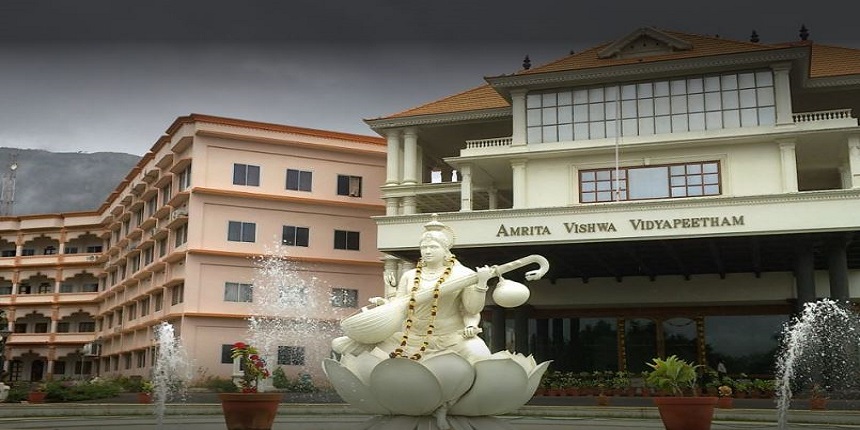 NEW DELHI: Amrita Vishwa Vidyapeetham has been ranked among the top 100 universities in the world for making progress towards the 17 UN Sustainable Development Goals (SDGs) in the third annual Times Higher Education (THE) Impact Rankings. Ten Indian universities have achieved combined 20 top 100 positions across ranking categories. However, only 57 of India’s universities participated in these rankings. Last year, there were 28.

Universities have been ranked based on each of the 17 SDGs as defined by the United Nations as well as overall. As per THE, Amrita Vishwa Vidyapeetham is among those doing the most in the push towards sustainability. “It is the only Indian university to achieve a top 100 (81st) in the overall ranking table – calculated from an institution’s top three individual SDG scores and score in SDG17 (Partnerships for the Goals) – previously ranking in the 301-400 band,” says a statement issued by THE.

The 2021 edition of Impact Ranking, has seen participation of 1,240 institutions from 98 countries and regions.

Amrita Vishwa Vidyapeetham is ranked fifth globally in SDG4 (Quality Education) and 8th globally in SDG5 (Gender Equality). It also ranks in the top 100 in the world for SDG3 (Good Health and Well-being) and SDG6 (Clean Water and Sanitation).

Another India institution to find a place in THE ranking under various caterious is JSS Academy of Higher Education and Research. The THE Ranking states: “It ranks joint 49th in SDG2 (Zero Hunger), 52nd in SDG3 (Good Health and Well-being), 97th in SDG12 (Responsible Consumption and Production), joint 81st in SDG13 (Climate Action), and joint 70th in SDG15 (Life on Land).”

Twelve of the 18 ranking tables have an Indian university in the top 100, with 10 institutions achieving a combined 20 top 100 places across the rankings. The other universities in the top 100 of THE Impact Rankings 2021 are VIT University, Lovely Professional University, Shri Mata Vaishno Devi University, Chitkara University, University of Calcutta, National Institute of Industrial Engineering, KIIT University and Don Bosco University. 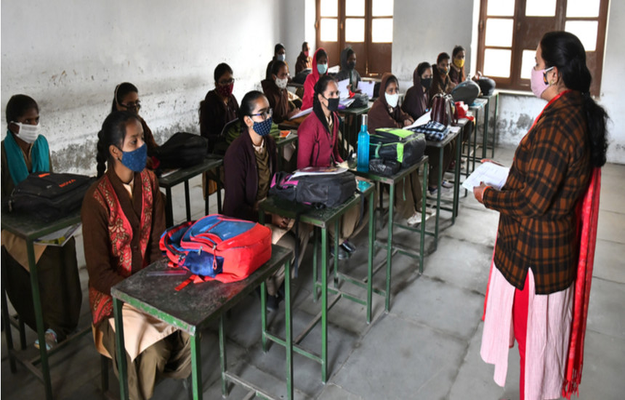 Your AEEE brochure has been successfully mailed to your registered email id “”.