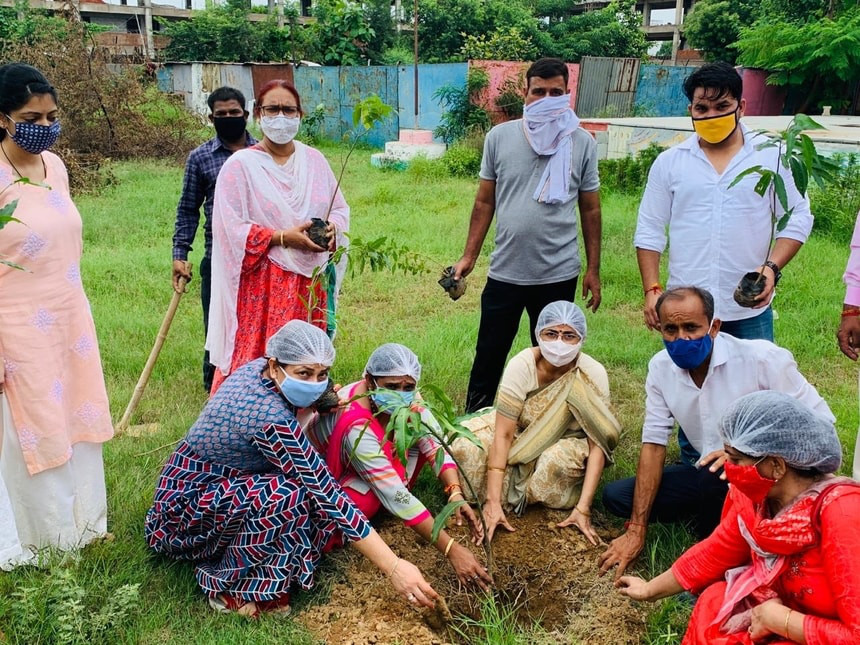 NEW DELHI: On India's 74th Independence Day, the national flag was hoisted in empty school and university grounds with few staff-members and practically no students in attendance.

Some state governments had issued guidelines on Independence Day celebrations. Odisha did not allow students to participate and only “headmasters and teachers” attended flag-hoisting ceremonies.

“We won’t have students but school heads are planning flag hoisting with limited staff,” the principal of a government school in Delhi had earlier told Careers360.

The Government Girls Senior Secondary School (GGSSS) Dera had a flag-hoisting and tree-plantation ceremony on August 14. On Saturday, August 15, the school met students online using the video conferencing application, Zoom, said a teacher. Children made flags of their own and teachers dressed in tricolour as well. 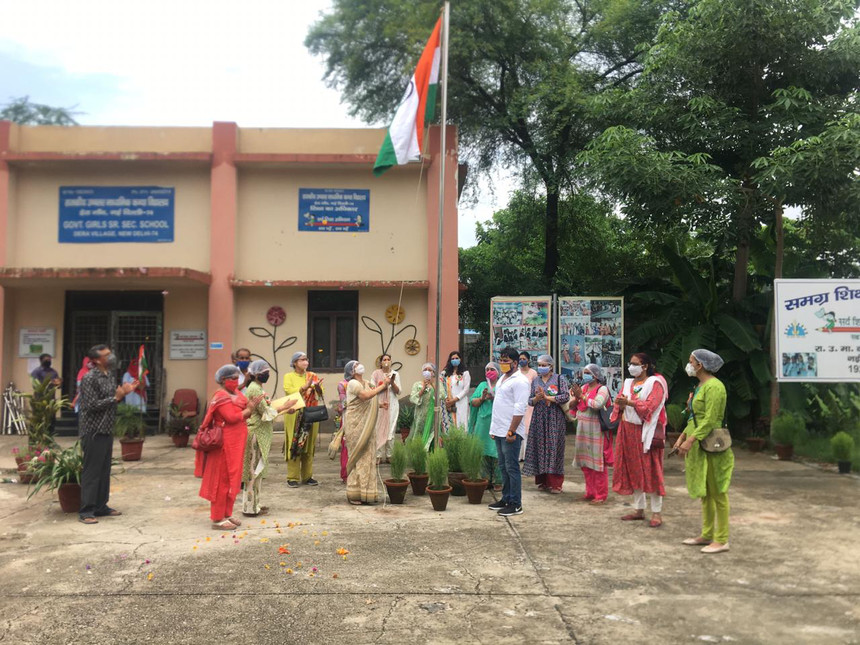 Some schools held online essay, drawing and quiz contests. Students of Babaji Vidhyashram School in Chennai had a Zoom meeting. ‘They will have motivational speeches, cultural events and virtual flag hoisting,” said a parent.

Faculty members of Shashi Bhushan Balika Vidyalaya Degree College, Lucknow too had a flag hoisting followed by the National Anthem.

According to multiple reports, just 250 were invited to be physically present at Red Fort this year where prime minister Narendra Modi made his speech. Usually, 1,000 or more join every year.