India makes sustained outreach to US universities for knowledge partnership

With over 200,000 Indian students in the US, and most of them in the STEM areas, collaboration in higher education, is an area of exciting possibilities, said India’s ambassador to the US Taranjt Singh Sandhu. 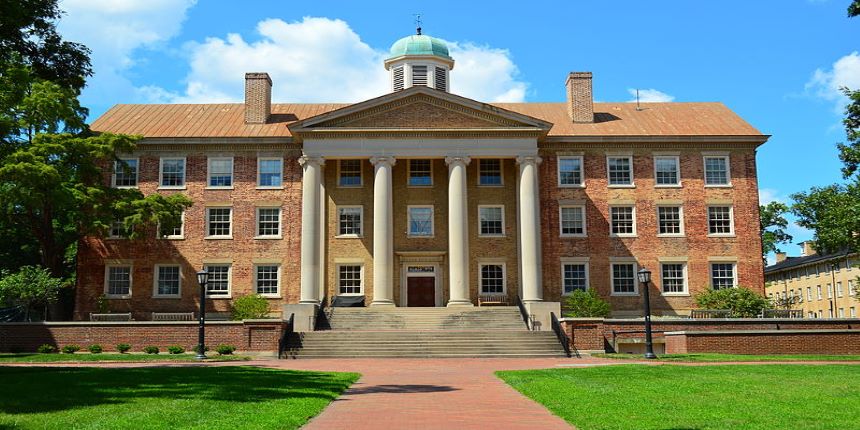 "With over 200,000 Indian students in the US, and most of them in the STEM areas, collaboration in higher education, is an area of exciting possibilities. There are opportunities for student exchanges; online education; university-to-university collaborations. We hope that with its strong focus on India, UNC will take the lead in this area,” said Mr Sandhu in his address to the University of North Carolina at Chapel Hill during one such interaction.

STEM stands for Science, Technology, Engineering, and Mathematics. In the last few months, the senior Indian diplomat had interactive sessions with Arizona State University, Howard University, of which Vice President Kamala Harris is an alumna, The University of South Florida and The University of North Carolina, which has launched the Diplomatic Discussions series, with a conversation on the India-US partnership.

During his interaction with Mr Sandhu, Dr Crow expressed his desire to work together with India to improve online education access, enable joint research, and facilitate knowledge partnerships during the pandemic, which can be further extended for the post-pandemic scenario.

Mr Sandhu shared his thoughts on collaboration between Indian and Foreign Higher Education Institutions to offer Joint Degree, Dual Degree and Twinning Programmes under the National Education Policy 2020, which will facilitate the ASU working with its Indian counterparts to improve online education access; joint research, including in solar and renewable energy. It will also improve academic collaboration, and faculty exchange in innovations, Artificial Intelligence, biotechnology, healthcare, sustainable development, as well as space exploration.

In March 2021, the ambassador spoke at the second International Conference on Science, and Jain philosophy, organised by Florida International University, and Jain Education and Research Foundation, Miami. In February he spoke with Vice-Chancellor of Sewanee University Amb Reuben Brigety. Mr Sandhu spoke to the President of Howard University in February.

India and Howard University are also connected through the visionary leader Howard Thurman, who visited India on ‘a pilgrimage’ and met Mahatma Gandhi, whose ideas on radical nonviolence influenced and shaped a generation of civil rights activists, including Martin Luther King Jr. Mr Thurman, was a dean of Rankin Chapel at Howard University from 1932 to 1944. One of the greatest US philosophers of religion and a professor at Howard University, Mr Thurman led a group of three other Black Americans on a mission to India.

As the small group prepared for the trip, a European disciple of Gandhi’s arrived in the United States: Madeleine Slade, who Gandhi had renamed Mirabehn. Mirabehn was the daughter of a famous British admiral, and, like Charles Andrews, had embraced Indian liberation. Mr Thurman quickly arranged a meeting with Ms Mirabehn and invited her to lecture at Howard University. In 1930, five years before Ms Mirabehn’s visit, two students inspired by Gandhi had refused to move to the back of a segregated bus.

President of the university, Mordecai Johnson, had long urged his students to follow Gandhi’s example. Years later, Mordecai Johnson’s lectures would convince a young man named King – who thought that non-violence was impractical – to go out and purchase half a dozen books on Gandhi.

The trip of the four Black Americans to India was called the “Pilgrimage of Friendship.” When it was announced, India’s colonial rulers attempted to block their voyage, fearing that it would make their rule of India more difficult. Arriving in India in September of 1935, the group was met with a pleasant surprise: everywhere they went, Indians were well informed of the struggles of Black America.

The communication between Black and Indian intellectuals had led many Indians to become interested in the struggle against racial oppression in the United States. After more than five months in India, and with less than two weeks to stay, Mr Thurman’s group finally had an opportunity to meet Gandhi. Gandhi was travelling and invited them to stay at his encampment. He normally waited inside of his tent to receive visitors, but when the Mr Thurmans arrived, he came out and welcomed them with greater warmth than Gandhi’s secretary had ever seen before.

Gandhi immediately launched into intense questioning about the state of Black America. He wanted to understand all the issues that Black Americans faced and the details of the struggle. Before their discussion ended, Thurman’s wife, Sue Bailey Thurman, begged Gandhi to come to America, exclaiming: “We have many a problem that cries for a solution, and we need you badly.” Gandhi replied, “I must make good the message here, before I bring it to you.” 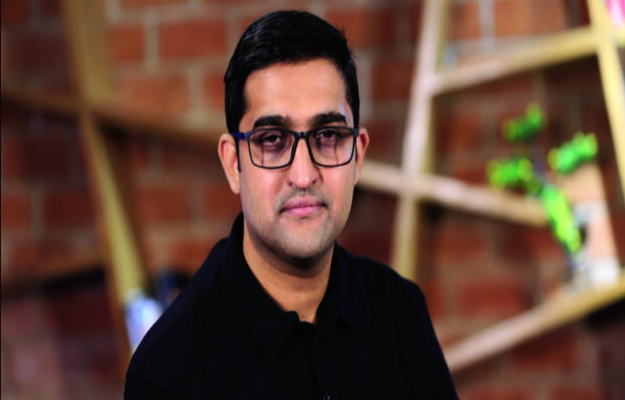 How do you pick an online course? upGrad CEO explains