Thousands of Indian students are struggling to return to these countries to join offline classes due to enormous delays in the processing of their visas. 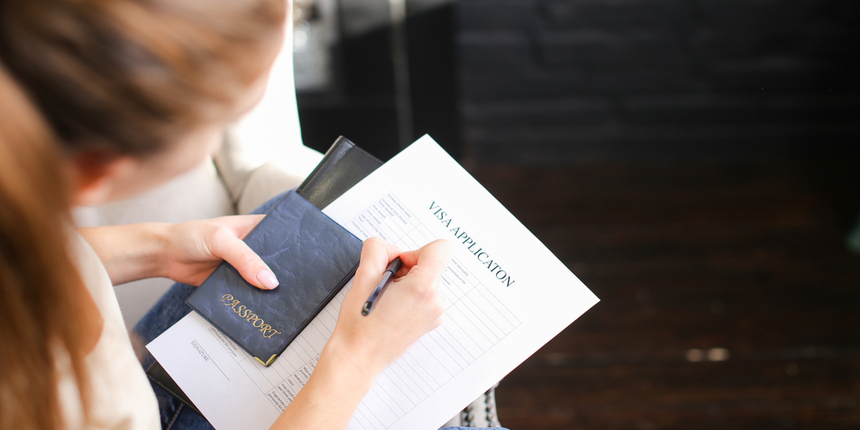 NEW DELHI: India on Friday strongly raised with Australia, Canada, the UK, the US, Germany and a number of other countries the issue of long delays in grant of visas to the Indian students wanting to resume their on-campus classes. Thousands of Indian students are struggling to return to these countries to join off-line classes as there have been enormous delays in the processing of their visas by the respective embassies, people familiar with the matter said.

They said the Indian side raised the issue strongly and sought predictability and fast-tracking of the visa applications. The Indian officials who took up the issue with the countries also highlighted the need for having a proper communication strategy to keep the visa applicants informed about the timeline and related details about the visa process.

External affairs ministry spokesperson Arindam Bagchi described the discussions as "constructive". "Senior MEA officials dealing with Australia, Canada, Czech Republic, Germany, New Zealand, Poland, UK and USA had constructive discussions with corresponding Heads of Missions/senior diplomats of these countries about streamlining student visas to Indian nationals," he tweeted. "They agreed to remain engaged on further easing & fast-tracking the process, since the flow of students has been mutually beneficial," he said. 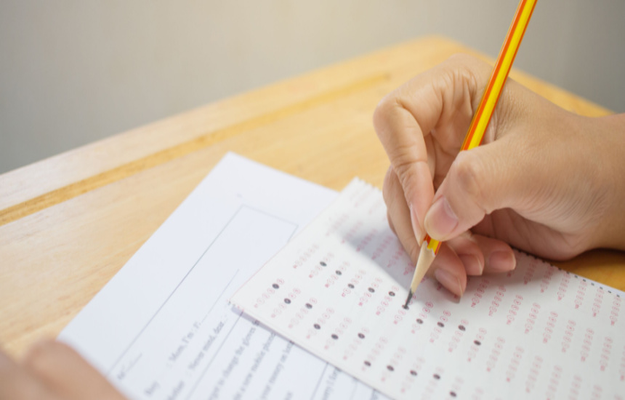