Indian student in Canada gets hit, dragged by a pickup truck in fatal accident

20-year-old Indian student, Kartik Saini, in Canada was killed after getting hit and dragged by a pickup truck on Wednesday, November 23, 2022. 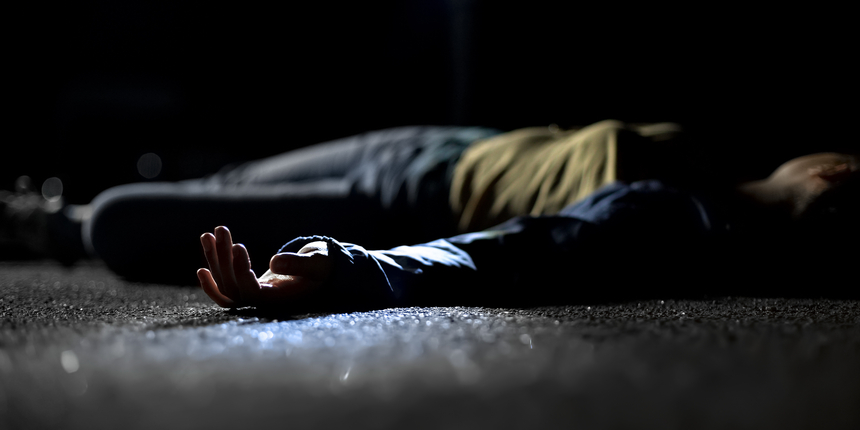 NEW DELHI: A 20-year-old Indian student was killed after he was hit and dragged by a pickup truck while crossing a road on a cycle here, according to a media report. Though the police have not yet identified the victim, news website cbc.ca in a report published on Friday quoted the victim's cousin Parveen Saini as saying that Kartik Saini came to Canada from India in August 2021.

Parveen Saini spoke from Karnal, Haryana, where their family is from, the report said. The family is hoping that Kartik's body will be sent to India as soon as possible for proper burial, Parveen said. Sheridan College has confirmed that Kartik was a student there, the report said. "Our community is deeply saddened by the sudden death of Kartik. We extend our heartfelt condolences to his family, friends, peers and professors," the college said in an email on Friday.

According to police the fatal collision happened at the intersection of Yonge Street and St Clair Avenue at about 4:30 PM on Wednesday evening. The cyclist died after being struck and dragged by a pickup truck in midtown, it said in a press release on Thursday. Emergency services tried to free the cyclist and revive him, but he was pronounced dead at the scene. Constable Laura Brabant, spokesperson for the Toronto Police Service, said the investigation into the collision is on.

"The determination on whether charges are laid or not takes time as the investigators have to conduct a full investigation first," Brabant said, adding, "This takes time and is not a rushed process." Meanwhile, a makeshift memorial has been set up at the scene of the collision. A group called Advocacy For Respect For Cyclists is organising a ride in Kartik's honour on November 30. Participants will meet at Matt Cohen Park at Bloor Street and Spadina Avenue. The ride will end with the placement of a ghost bike at the crash site. 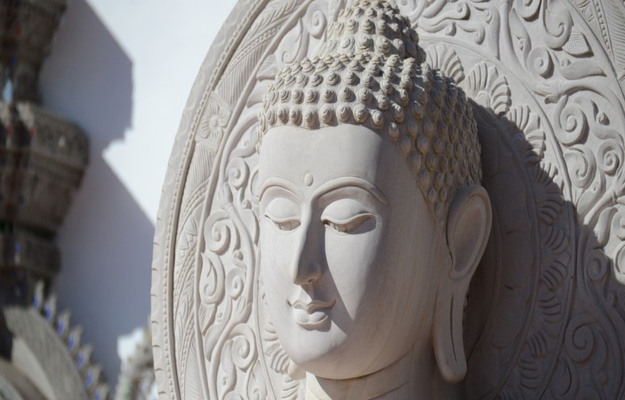