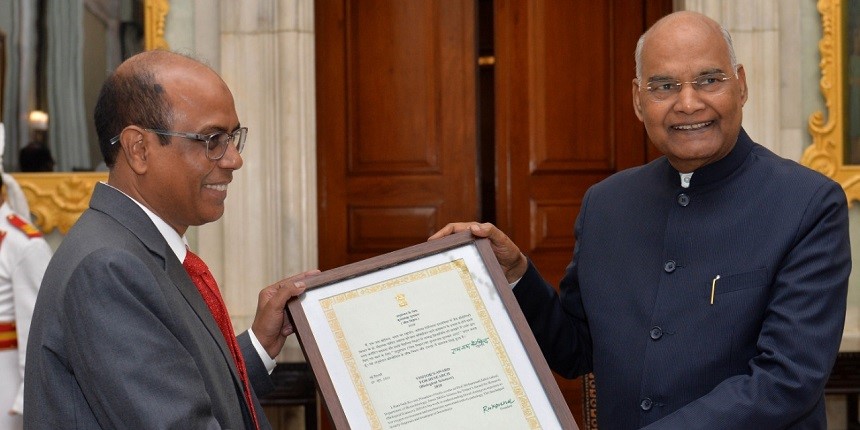 Professor Ashraf received the award for his pioneering research on resolving the mystery of blood clotting on exposure to hypoxia at high altitudes. He received a citation and Rs 2,50,000 as award money, said an official statement from JMI.

Professor Ashraf was conferred this award under the Biological Sciences category in which maximum entries (29) were received. His work has significantly contributed towards developing strategy for an early diagnosis and treatment of thrombosis at extremely challenging environmental conditions at high altitudes. The commendation has been made keeping in view Professor Ashraf’s immense contribution in the area of hypoxia and their crucial role in the development of cardiovascular diseases, the JMI statement said.

Akhtar who has recently been conferred Padma Shri, congratulated Professor Ashraf for this honor and mentioned that it is a recognition for the research accomplishments by the university. She stressed that many decorations have come to JMI for the first time in its glorious history. "Prof Ashraf’s achievements will motivate other faculty members towards pursuit of excellence in research along with academics." she said.

Prof Ashraf is an elected Fellow of National Academy of Sciences, Allahabad and the Indian Academy of Sciences, Bangalore. He is a member of the distinguished Guha Research Council. He is also the recipient of ICMR’s Basanti Devi Amir Chand and DBT’s National Biosciences Award for his seminal work on high altitude related thrombosis in the Indian population, as per JMI statement.

This is the second time a JMI Professor has been conferred with the Visitor’s Award. Earlier in 2015, Cosmology and Astrophysics Research Group headed by Prof M Sami of Centre for Theoretical Physics, JMI also received the Visitor’s Award for path breaking research carried out in the field of Contemporary Issues in Astrophysics and Cosmology, the statement further said. 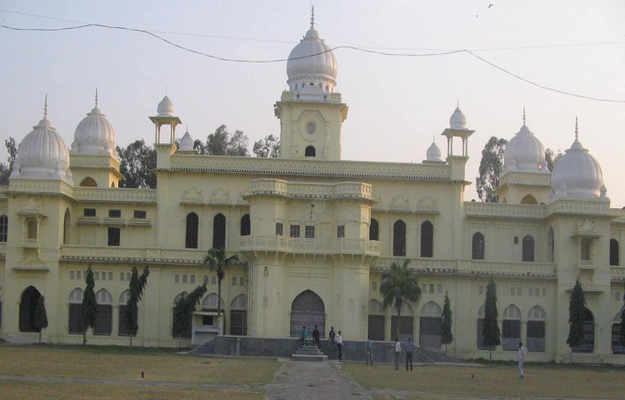