Jamia prof elected as Fellow of National Academy of Sciences 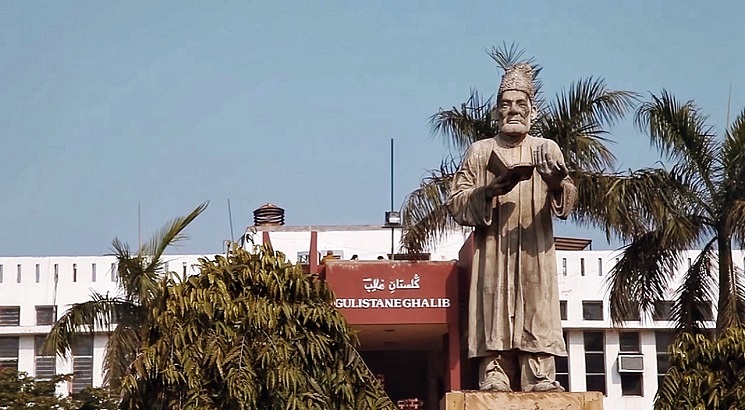 The Academy awards every year the prestigious Fellowships to recognize the outstanding scientific contributions of the scientists and academicians. More than 50 scientists working in different areas of Science & Technology were selected from across the country in 2018. 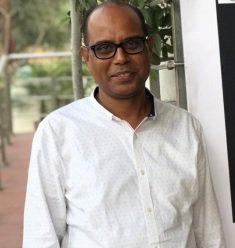 He has explored the role of platelet proteome in development of blood clot and discovered the role of novel regulator “Calpain” in pathogenesis of thrombosis at Himaliyan mountain range.

This is for the first time ever his research established the cause of venous thrombosis (formation of blood clots in legs, brain, lungs etc.) among soldiers posted at high altitudes of Siachen. This work has significantly contributed in developing strategy for an early diagnosis and treatment of thrombosis in Indian Army Jawans posted at extremely hostile environmental conditions at high altitudes.

His work has been published in high impact journal ‘Blood’ with an editorial commentary and media coverage. In addition, Dr. Ashraf has revealed a unique role of inflammatory molecule NLRP3 inflammasome in potentiating venous thrombosis under hypoxic settings. This has been published in high esteem journal ‘Proceedings of National Academy of Sciences, USA. Furthermore, he has also developed a specific micro based therapy against thrombosis. These pre-clinical findings were validated in patients.