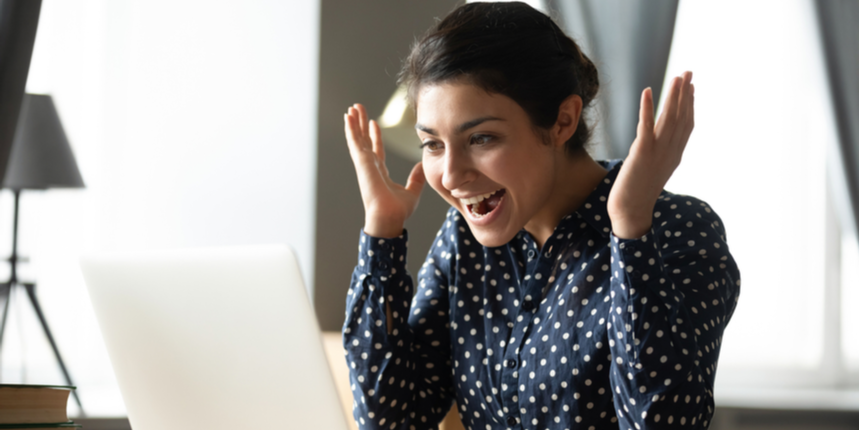 NEW DELHI: Indian Institute of Technology has released the detailed statistics regarding JEE Advanced 2020. Since the examination has been conducted and the result announced, IIT Delhi has released a press note stating the summary of the number of candidates who appeared and qualified JEE Advanced 2020. According to the press release, a total number of 1,50,838 candidates appeared in both Paper 1 and 2 of JEE Advanced. Out of the total number, only 43,204 candidates have qualified the entrance examination.

The list of JEE Advanced 2020 toppers has been released by IIT Delhi. Chirag Falor has grabbed the first rank in the Common Rank List, followed by Gangula Bhuvan Reddy and Vaibhav Raj in the second and third rank respectively. Among the female candidates, Kanishka Mittal has secured the highest rank.