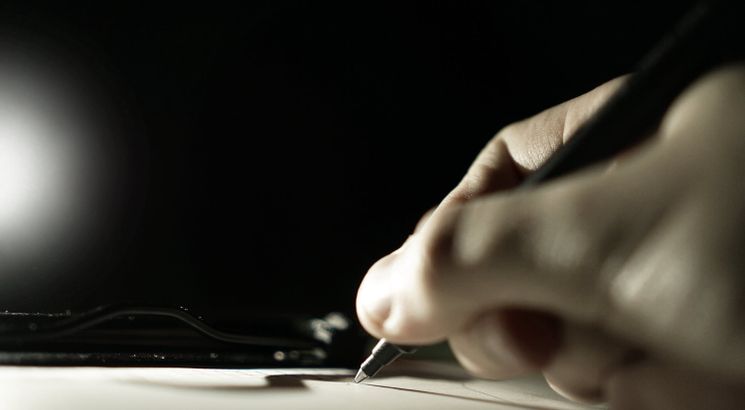 The issue has gone viral after this information was shared on various social media platforms following a report by The Times of India and a few other media platforms. The ToI report quoted Narayana Coaching Academy spokesperson Srinath saying, “These questions were a part of our 'grand finale' test a few years ago in 2016”, while the institute’s IIT coordinator Ashok Kumar Veda said, "Our research team have received these forwards and it looks like someone has doctored our question paper to malign our image."

Careers360 spoke to eight different center heads of Narayana Coaching Academy who confirmed that the questions in JEE Main 2018 paper this year were identical to that of the Narayana’s 2016 mock test. “This is cheating by JEE Main officials who have copied the questions from our mock test,” said Rohit Ranjan, Narayana Centre Director, Jamshedpur. He added that this is a complete violation of the norms of question setting for such a standard test like JEE Main. “We are in the business of training students and thus we create hundreds of mock test which is our intellectual property. Nobody, including the JEE Main officials, have right to copy this,” he added.

Responding to the controversy, CBSE Public Relations Officer Rama Sharma said that she has alerted the authorities concerned to look into the matter.

Students have asserted that not only the questions were same, but even the four answer options were identical in some cases. In fact all sets have these eight questions not in the same order. To know the questions check the table given below.

CBSE is expected to answer to this latest controversy which has come on the heels of the board exam fiasco where the Class 12 Economics and Class 10 Mathematics question papers were leaked. It does seem like that there was a certain amount of laxity during the preparation of the question paper for JEE Main - the largest engineering undergraduate entrance exams of the country.

This year, around 10,43,739 candidates have registered for the offline JEE Main paper for admission to NITs, IIITs and CFTIs. The entrance exam was held across 1621 test centers in 112 cities in India and abroad (104 in India and 8 abroad). Out of the total registered candidates, as many as 6,46,814 were boys, while 266745 were girls and 3 transgenders. The online examination of JEE Main 2018 is slated to be held on April 15 and 16.

Below are the identical questions: