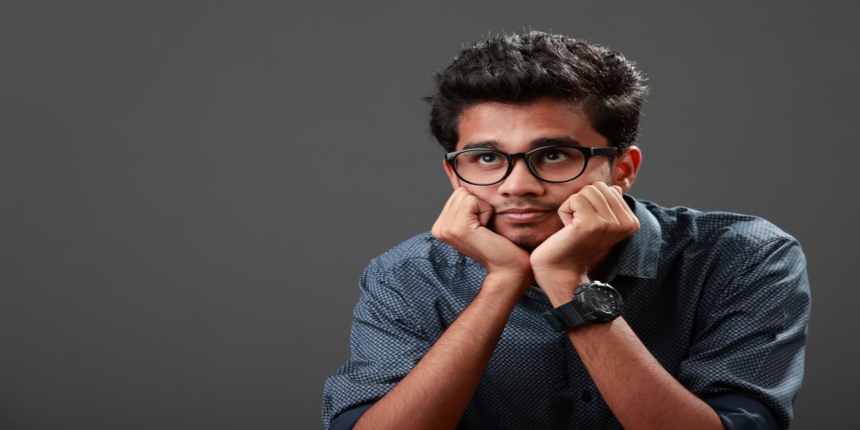 NEW DELHI: The National Testing Agency (NTA) has released the JEE Main 2021 April exam date for the third session. The exam will be held from April 27 to 30, 2021. On the other hand, the Election Commission of India has announced West Bengal election dates. There happens to be a clash between JEE Main 2021 April exam date and West Bengal assembly election dates.

NTA is conducting JEE mains 2021 in four sessions in February, March, April and May. The JEE Main February 2021 session has been concluded on Friday, February 26. JEE Main 2021 April exam date is announced to be April 27 to 30.

Students are complaining the clash of JEE Main 2021 and Bengal 2021 elections through social media:

Minakshi Saha regarding the clash asks - 'What happens to that day's exam schedule?'

@DG_NTA The April session of JEE Main 2021 is from 27th April to 30th April . The ECI just now announced the West Bengal Assembly election dateswherein 29th April is a polling day in some constituencies including ones in Kolkata North. What happens to that day's exam schedule?

State assembly elections or Lok Sabha elections are public holidays allowing more people to participate in the polls and supporting democracy. With the clash of JEE Mains 2021 exam date and district wise election date in West Bengal, the state authorities will have a two way task to undertake both the events smoothly.

For the time being, there is no information on any of the two events being rescheduled. However, the authorities are expected to reconsider the schedule for either JEE Main 2021 exam date or West Bengal elections 2021. 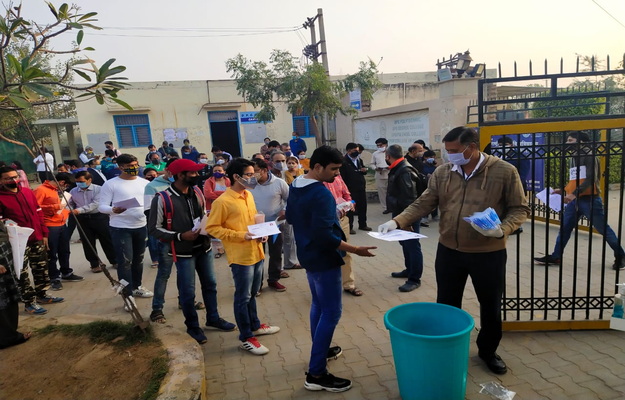