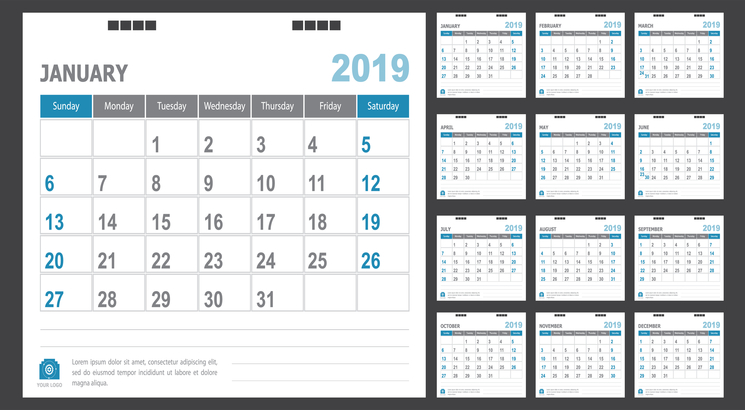 NEW DELHI, OCTOBER 7: While the notification from NTA had announced that JEE Main 2019 January attempt would be held on weekends namely Saturdays and Sundays between January 6 and 20, the dates announced on October 6 show another picture. The dates for JEE Main Paper 1 are now confirmed as January 9, 10, 11 and 12 while Paper 2 will be held on January 8 in two shifts.

These dates have been confirmed by Careers360 after talking to many students. Whether there are other dates other than the above mentioned is yet to be confirmed. The exam slots have been allotted by the National Testing Agency on a random basis and not on the preference of students.

As known, students have been allotted one of the two shifts scheduled on each day. JEE Main Paper 2 applicants will have to appear for the exam on January 8 and this exam will also be held in two slots only bringing normalization in the picture.

As per reports, around 9.5 students have applied for the JEE Main 2019 January session for which the admit cards will be available from December 17 onwards while the exact exam cities will be announced on October 21.

To know their exam dates and slots for JEE Main 2019 January attempt, students have to login using their application number on the NTA website. This link is also available on the JEE Main website.

The details for the April session of JEE Main will be available after January 31 when the result for the first attempt will be announced.