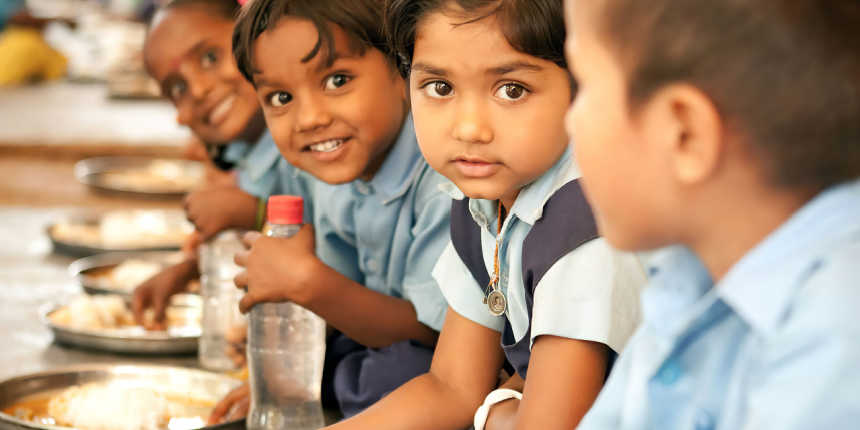 NEW DELHI: Twenty percent of the surveyed government schools in Jharkhand had only a single teacher each, a survey by Gyan Vigyan Samiti Jharkhand found. The report, Gloom in the Classroom: The schooling crisis in Jharkhand was released on Monday morning.

The report found that 90% students in single-teacher schools are from the Scheduled Castes and Scheduled Tribes implying that the state’s failure to provide teaching resources is harming the poorest, most marginalised communities who need support most.

The Gyan Vigyan Samiti Jharkhand, a group of community volunteers, surveyed the 138 primary and upper-primary schools in over 16 districts in Jharkhand, during September-October 2022.

The report found that about 40 percent of primary schools in the survey are run entirely by para-teachers.

In many of these Jharkhand schools, there is only a single male para-teacher who is in charge of all the teaching and non-teaching activities. For instance, a middle school in Giridih district has only one teacher for 110 students.

“In many schools, one teacher is occupied most of the time with record-keeping and other non-teaching duties (at the time of the survey, for instance, work related to caste certificates for SC/ST children were absorbing a lot of teacher time). That leaves very few teachers for educational activities,” the report said.

“The typical primary school in rural Jharkhand has just two classrooms and one or two teachers. Even if the number of pupils is not large, as is often the case, it is naturally difficult to provide quality education when one or two teachers have to look after five different grades aside from administrative duties,” the report says. 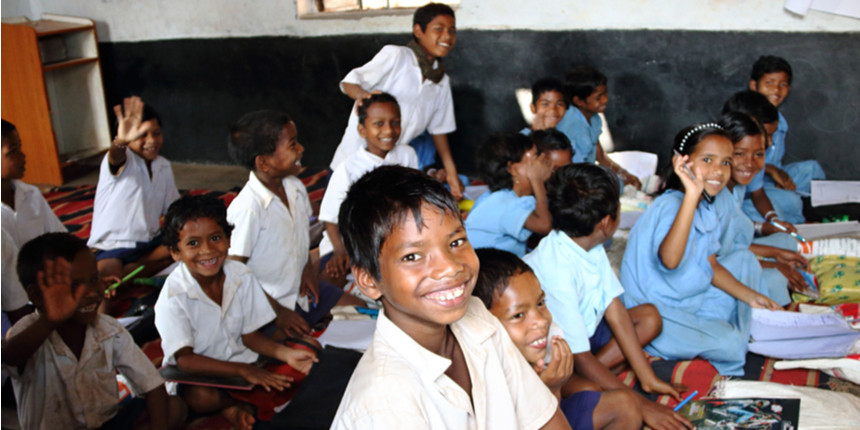 In a typical primary school in Jharkhand, there is only one teacher and two classrooms (source: Shutterstock)

The survey also found that not a single school in the sample had all three facilities of functional toilets, electricity and water supply. This is despite central government’s UDISE Plus data showing that 98 percent of primary and upper-primary schools in Jharkhand have functional toilets. The report said that the UDISE figures are “grossly misleading”. The Unified District Information System on Education (UDISE Plus) is the only government-maintained national-level repository of school data in the country.

“In our sample, 15% of primary schools and 5% of upper-primary schools had no functional toilet at all. Only 40% or so, in both categories, had toilets deemed to be in “good” condition by the survey teams. In some schools, there are functional toilets but they are mostly locked and effectively reserved for teachers,” the report said.

The survey also found that only half of the sample schools had a satisfactory water supply, and 15 percent had no water supply at all within the premises. Two thirds of primary schools in the sample had no boundary wall, 64 percent did not have a playground and 37 percent had no library books, the report found.

Learning gaps due to Covid-19

The report also found that schools in Jharkhand resumed schools after Covid-19 pandemic without doing anything to address the learning gaps.

According to the report, a majority of respondent teachers felt that “most” of the children enrolled in Classes 3 and 5 in their school had forgotten how to read and write by the time schools reopened.

“In most of the sample schools, little had been done to help children who had forgotten how to read and write during the Covid-19 crisis, except for the distribution of “foundational literacy and numeracy” (FLN) material, the report said.

Only one teacher out of the 100 surveyed in the report said that they didn’t notice any change in the students’ reading and writing skills. 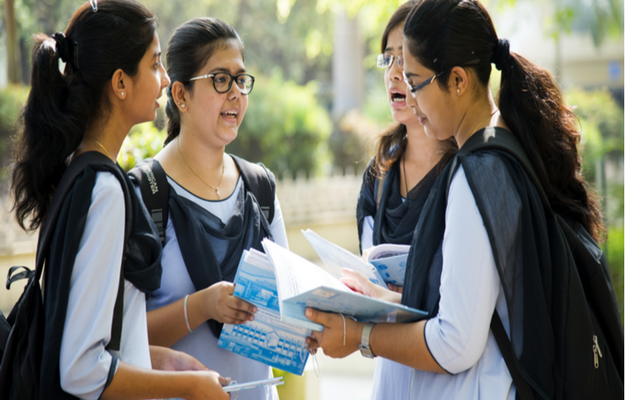