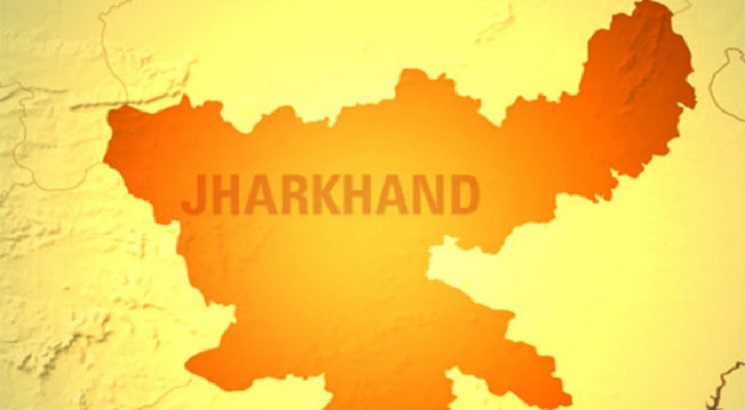 Governor in her capacity as the Chancellor of the state universities has appointed Prof. A.K. Shrivastava as the VC of Koylanchal University, while Prof. S.N. Munda has been appointed as the VC of Dr. Syama Prasad Mookerjee University.

The state government decided to establish two universities last year with one coming up in Dhanbad, in November 2017, Chief Minister Raghubar Das laid the foundation stone of Koylanchal university. One of the oldest colleges in state Ranchi College was converted into Dr. S P Mookerjee University.

Prof Shrivastava and Prof Munda have been teaching Botany and Anthropology respectively at Ranchi University. Prof. A.K. Mahto has been appointed to the post of Pro-Vice Chancellor in Koylanchal University.