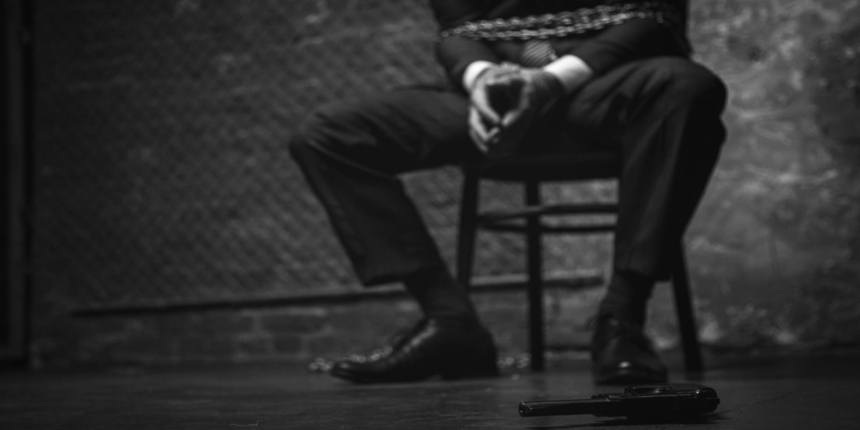 NEW DELHI: An Assistant Professor of Jawaharlal Nehru University (JNU) was abducted by a group of people for several hours and was subjected to physical assault, threats and extortion following a traffic altercation, the university's teachers body alleged on Sunday.

Sharad Baviskar filed a police complaint on June 18, JNU Teachers Association (JNUTA) said and demanded swift action against the culprits. However, no immediate reaction was available from the police. In a statement on Saturday, the JNUTA alleged that the professor was subjected to a "protracted violent assault" on the night of 17-18 June 2022.

The incident allegedly stemmed from a road traffic dispute. "Prof Baviskar (who was travelling alone in his car) was forcibly abducted by a group of miscreants when he suggested that the dispute be taken to the police station," the statement alleged. "He was confined and taken to a residence in Delhi where he was held prisoner for more than three hours. As he tried to reason with his abductors to free him, he was subjected to verbal abuse, physical assault, threats and financial extortion," alleged.

The JNUTA expressed hope that the Delhi police will "apprehend the culprits at the earliest" and guarantee the safety and security of Prof Baviskar and his family. "The JNUTA also expects that the JNU administration will take up the redressal of Prof. Baviskar's grievance with the police in all sincerity," it added. 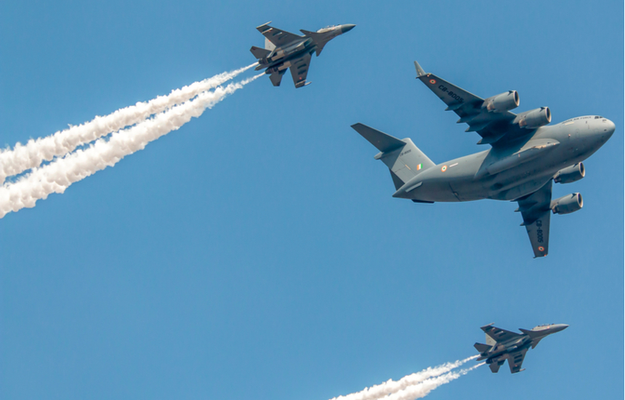