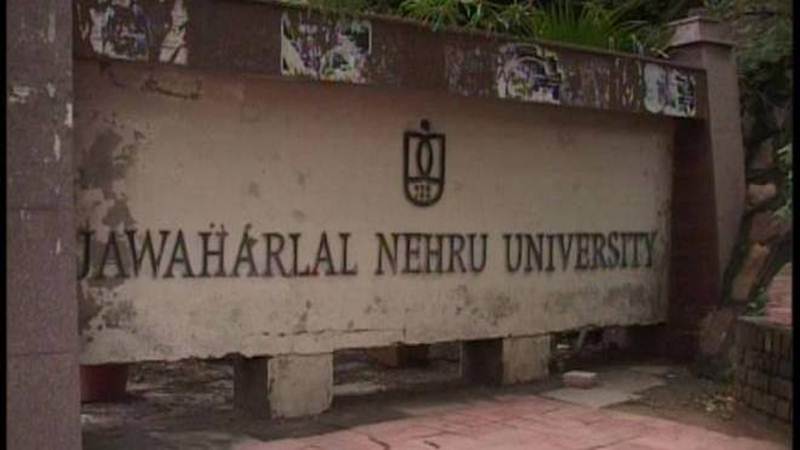 NEW DELHI, FEB 22: The Jawaharlal Nehru University (JNU) after two weeks deadlock met with the teachers association and discussed over the contentious issues. The University has seen fresh round of pretest since it notified a new attendance policy in December last year.

The students and teachers have been alleging that the varsity administration has been bypassing several statuary bodies by taking decision unanimously, they have also demanded Vice Chancellor to be removed.

However, the VC held meeting with the JNUTA today in which he insisted that the attendance issue had been discussed in the AC thoroughly. The JNUTA President contested this point and highlighted that there have been centre positions that have been formally submitted to the administration. In response, the VC stated that the Rector 1 had met with deans and centre chairpersons, who had been instructed to inform their centres accordingly.

Overall the meeting appeared to be more a formality than a genuine effort at dialogue with the JNUTA representatives. The JNUTA expresses its deep disappointment with the meeting. The entire meeting was video recorded without written consent for the same. The TA has demanded, in writing, a copy of the recording.