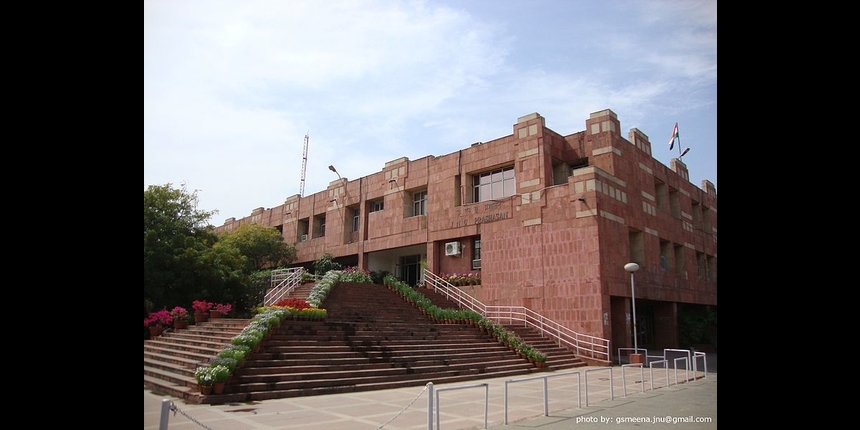 NEW DELHI: Jawaharlal Nehru University Students Union (JNUSU) wrote an open letter to prime minister Narendra Modi apprising him of the situation “detrimental to the interest of the university”.

The letter has come ahead of the virtual unveiling of Swami Vivekanda’s life-size statue on Thursday. The statue will be unveiled by PM Modi via video conferencing, an official statement said

The letter lists out alleged “misdeeds” of the current Vice-Chancellor, M Jagadesh Kumar which the student’s body believes to have caused the “destruction” of the university.

“JNU is a university which has throughout the years helped many to not only avail quality education, even to those who have worked hard on the fields or in factories (one of our security guards was inspired to study and qualified for its entrance),” the letter said.

Demand for more non NET fellowship grants, sedition charges on JNU students, reduced intake of Mphil and PhD students and fee hike are some of the issues highlighted in the letter.

Education for women and marginalised

“You have often said that we should focus on beti bachao beti padhao. But the policies of the VC and the UGC resulted in hundreds of women losing the right to study in the university,” the letter said.

The student’s body has also criticised the “illegal dismantling” of Gender Sensitization Committee against Sexual Harassment (GCASH) by the Vice-Chancellor. “The GSCASH was a first-of-its-kind institution with JNU being the first to adopt the recommendations of the Vishakha guidelines of the honourable Supreme Court. However, we later found out that the body, which was independent and could deal with those accused irrespective of their position, had been dismantled to protect powerful persons who had been accused by multiple students of Sexual Harassment,” the letter alleged.

The letter further alleged that the VC has discontinued various academic journals and reduced the funds spent on the library. “The Vice-Chancellor has only indulged in vanity projects and diverted money from infrastructure to suit his purpose,” the letter stated.

Raising concerns of the students, the JNUSU has asked for hostel refurbishing and repairs of buildings and roads in the university.

The JNUSU has also decided to boycott the convocation ceremony over alleged research fund cuts and vivas of many PhD scholars. The convocation will be held on November 18.

The JNUSU letter also threw light on the “mysterious disappearance” of Najeeb Ahmed, a biotechnology student in October 2016.