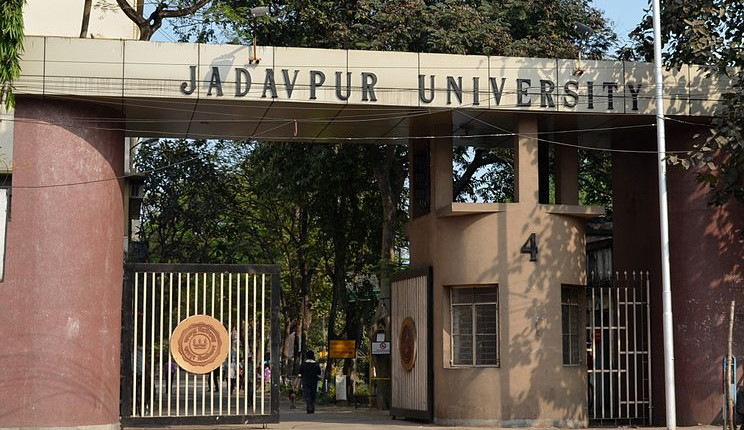 In his resignation letter to Vice Chancellor Professor Suranjan Das on November 23, Mukhopadhyay alleged that he was humiliated by students' union members on three occasions during admission committee meetings this month. "I do hereby resign from the post of Dean (Interim), Faculty Council of Science, Jadavpur University and hereinafter, I will not participate in any meeting as Dean (Interim), Faculty Council of Science, JU. I request you to accept my resignation with immediate effect and oblige," the letter read.

The senior Geology professor alleged he was insulted by the students' union members on November 4, 6 and 18. Though the university acknowledged the receipt of the resignation letter on the same day, he has been asked to reconsider his decision but he continues to remain adamant, a senior official of the institute said. While the faculty members want limited admission to science faculty keeping in view the number of seats available and the COVID-19 situation, the students' union seeks more admissions and if necessary, holding physical classes in a staggered manner, he said.

A spokesperson of the students' union denied having insulted the professor but said the union's views on the admission process must be accommodated as it is one of the stakeholders. He said the union hopes Mukhopadhyay will take back his resignation.