Kannur University in Kerala on Friday rejected saffronisation allegations raised by the opposition student unions over the inclusion of portions of the books of RSS ideologues in its post-graduate course. 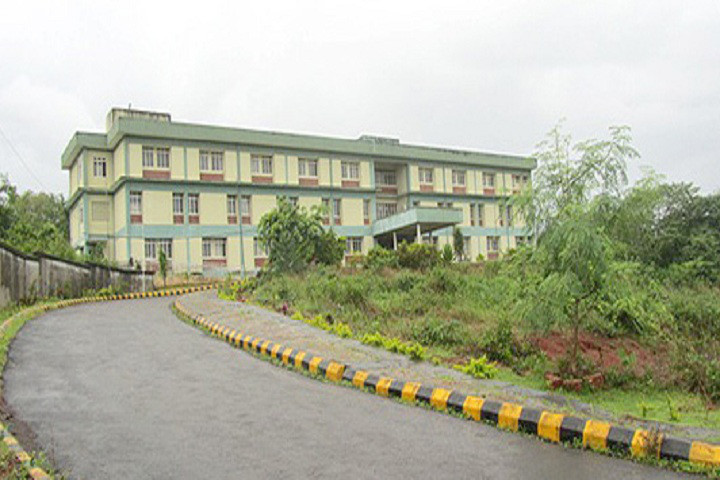 KUNNUR/THIRUVANANTHPURAM: The Kannur University in Kerala on Friday rejected saffronisation allegations raised by the opposition student unions over the inclusion of portions of the books of RSS ideologues in its post-graduate course and set up an external panel to review the controversial syllabus.

The two-member committee, comprising experts outside the varsity, was asked to submit its report within five days and further decision on the syllabus would be taken after that, university vice-chancellor Gopinath Ravindran said. The Kannur University had been witnessing heated protests by opposition student unions since Thursday against its decision to include portions of the books of RSS leader MS Golwalkar and Hindu Mahasabha leader VD Savarkar in its Post Graduate course.

"The saffronisation allegation is completely baseless. If you raise such allegations against Kannur University, you can raise similar charges against Jawaharlal Nehru University in New Delhi also. V D Savarkar is included in the syllabus of JNU also," he told the media. The inclusion of Savarkar and Golwalkar in the syllabus need not be seen as part of saffronisation move, the Vice Chancellor, who faced intense protests by the students' unions over the issue, said.

"When the portions of the their texts are included in the syllabus, there should also be texts of those representing other ideologies which would help the students compare both and develop the skill of critical inquiry. That is missing here which is a drawback I feel in this syllabus," Ravindran explained. When asked whether the Higher Education Minister R Bindhu sought an explanation from him over the issue, the vice chancellor said he has already submitted a reply to the government.

The Minister told reporters in Thiruvananthapuram that it was dangerous that communal contents find place in the academic syllabus. Though the university unit of the Students' Federation of India (SFI), the ruling CPI(M)'s students's wing, did not oppose the syllabus initially, its state president Sachin Dev on Friday said the outfit is against the present syllabus and inclusion of RSS idealogues' books is "unacceptable". Earlier in the day, the Youth Congress activists blocked the vice chancellor's car in the university campus and did not allow him entering the office demanding the withdrawal of the controversial portions from the syllabus.

They dispersed only after the university authorities informed them about the forming of the external panel to review the syllabus. Kerala Students Union (KSU), the student wing of the Congress and Muslim Students Federation (MSF), the student wing of Indian Union Muslim League (IUML) staged the protest in the campus on Thursday over the issue. According to the unions, the University has included portions from Golwalkar's books including "Bunch of Thoughts" and Savarkar''s "Hindutva: Who Is a Hindu?" in the syllabus of the third semester students of MA Governance and Politics.

The syllabus was not prepared by the Board of Studies but by teachers of Thalassery Brennen College and it was decided by the Vice Chancellor, they alleged. The MA Governance and Politics is taught only in Brennen College under Kannur University.