Karnataka 2nd PUC exams have been cancelled due to a surge in COVID-19 cases. SSLC exams will be conducted in the third week of July. 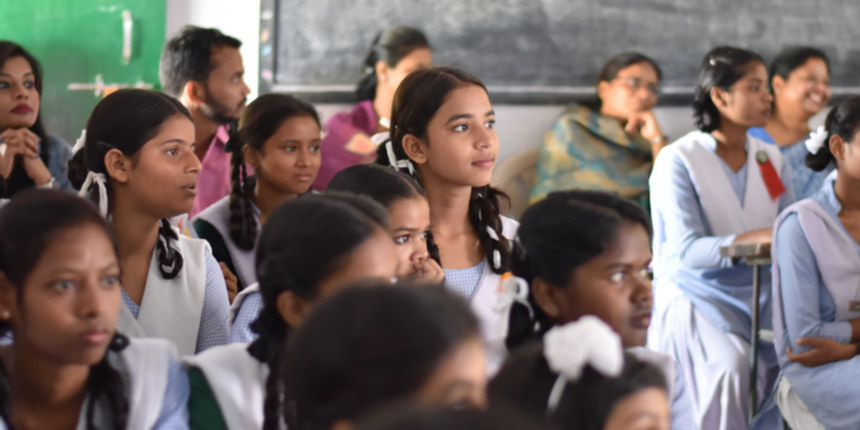 NEW DELHI: Department of Pre-University Education, Karnataka has cancelled the Karnataka 2nd PUC exams due to the COVID-19 pandemic. The Karnataka government also intimated that the SSLC exams will be conducted in the third week of July 2021.

"We are not holding the PUC exams this year. The grading will be based on their performance at the district level assessment in the first pre-university examination," Karnataka Primary and Secondary Education Minister S Suresh Kumar said at a press conference, PTI reported.

The Karnataka 2nd PUC students will be promoted to the next class on the basis of the grading system. Students who are not satisfied with their marks will be able to appear for the examination on a later date once the situation is conducive.

As per the NDTV report, the Karnataka government has allocated over 6,000 centres to conduct SSLC exams. Only 10 to 12 students will be allowed to be seated in each room, maintaining a distance of at least six feet. 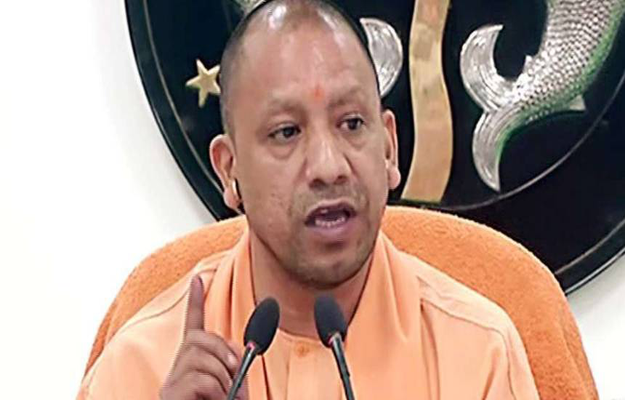 Know More About
Karnataka PUC Board