Karnataka Deputy CM: Number of smart classrooms to go up to 8,500 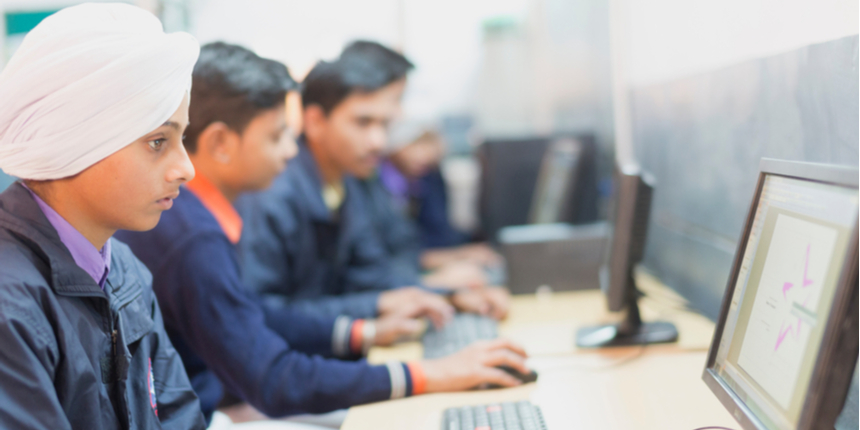 NEW DELHI: Karnataka Deputy Chief Minister C N Ashwath Narayan on Saturday said the number of smart classrooms in the State would be increased to 8,500 this year.

"The government is giving importance to digital education to ensure students are not affected in times of the Covid-19 crisis," Mr Narayan said. The government has set a target of converting 8,500 classrooms of higher education into smart classes. Out of this, 2,500 smart classrooms have been launched, he was quoted as saying by his office in a press release.

As part of digital learning, 1.10 lakh laptops were given to degree students last year at a cost of Rs 330 crore. This year, about 1.6 lakh Tablet PCs were being distributed to students of first-grade degree, polytechnic and engineering colleges, he said.

To make digital education a reality, the government created an alternate effective teaching-learning system. This comprises the best of the contents on each topic and 3.5 lakh classes developed by the faculty of the college education department have been uploaded, he said, adding that this involved an expenditure of Rs 4 crore. 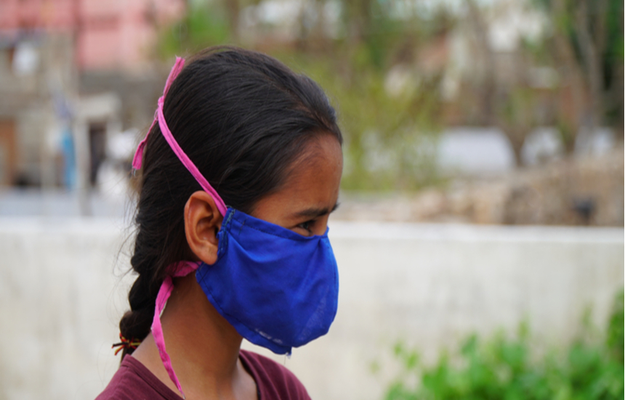