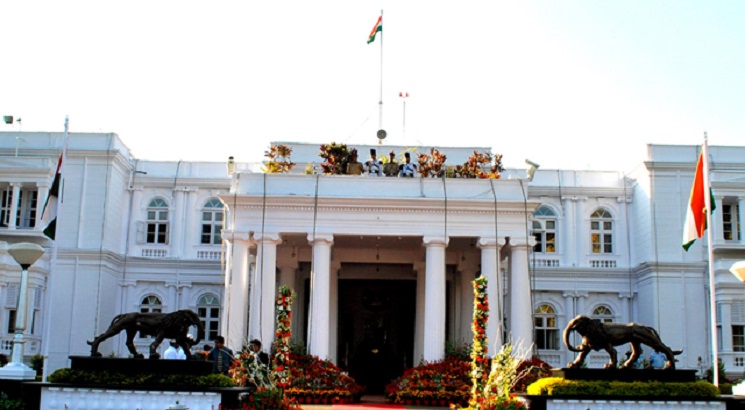 NEW DELHI, MARCH 8: The Karnataka Government has announced to establish 16 new residential degree colleges in the state, which are expected to start functioning from 2019-20 academic year. These colleges will be established different parts of the state, more in the semi-urban and rural areas.

Basavaraja Rayareddi, Higher Education Minister made the announcement during the formal inauguration of Bengaluru Central University (BCU) at Central College campus, presently there is no residential college in the state.

Reportedly, the move is seen as a result of upcoming elections in the state and fuelled by a recent report by the Union Ministry of Human Resource Development which stated that the Gross Enrolment Ratio in the state is lower than the other southern states.