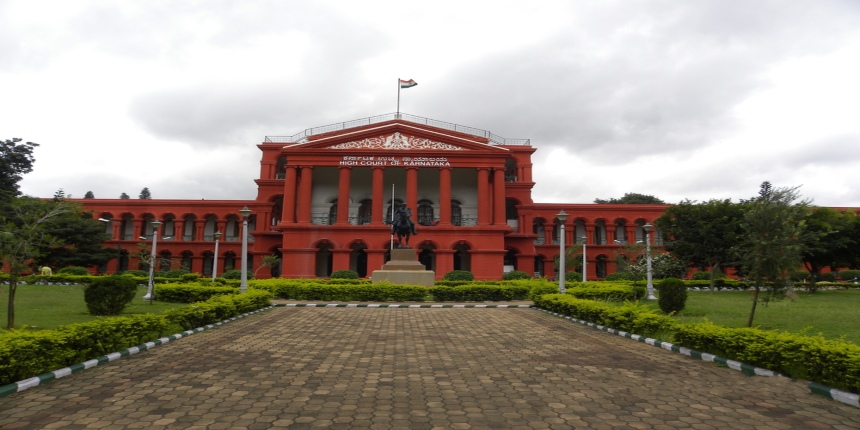 New Delhi, September 27: Upholding the validity of ‘Karnataka Compulsory Service Training by Candidates Completed Medical Courses Act, 2012’, Karnataka High court has made it mandatory for the candidates enrolled in MBBS, PG and Super Speciality courses to serve for one year in government hospitals. Various students and minority institutions had filed a petition against the act pleading its unconstitutionality on the grounds of discrimination, violation of equality, infringement of privacy, arbitrariness and lack of proportionality. Justice Krishna Dixit, in dismissal of the writ petitions, upheld the validity of the act in question verifying the constitutionality of it. The medical students upon graduation will be bound to render paid services to the government health institutions.

Guidelines and Penalty
The high court has directed the Karnataka government to formulate guidelines which will govern the rules in determining the amount of penalty when and if students fail to render services. The amount of fine has to be set between the range of Rs 15 Lakh to 30 Lakh. The court has also asked to determine the amount in consideration with the current banking rate of interest. As per the court orders, in genuine cases where students implore a split of service period and cases of hardship, a grievance redressal cell or a high-level committee will be constituted to address the problems of affected candidates and to oversee logistics related to the service.

Such students will be inducted under the position of ‘Junior Residents’, ‘Senior Residents’ and ‘Senior Specialist’ depending on their qualification. Temporary registration will be granted to such medicos to practice medicine.

Upholding the act’s merits the argument of ‘Vinculum Juris of employer-employee’, Justice Dixit stated that the “Since the State is employing these candidates in public service for a certain period, on a certain monthly remuneration ( regardless of its nomenclature) and with a certain designation, there are all the indicia of public employment”. The compulsory employment does not overlook the employee-employer relationship. The state was made in consideration of Article 23(2) of the constitution as it directly sanctions ‘imposing compulsory service for public purposes’.

Against the argument of infringement of fundamental rights, the court pointed out that “no Fundamental Right is absolute in the scheme of Part III of the Constitution; the Act which creates a public duty of the kind for the first time, need to have a reasonable provision for its enforcement; without a penal provision it will be toothless; in addition to this, the power to enact law includes power to make necessary provisions for its implementation”

The petitioners contended the impugned law on the grounds that it infringes the right to privacy to which the court elucidated the Article 23(1) which confirms the rights of the state to compel citizens to render public service.