Karnataka to include eggs in school mid-day meals in 7 districts: Report

Karnataka: Eggs will be served in mid-day meals in districts with high malnutrition among children. 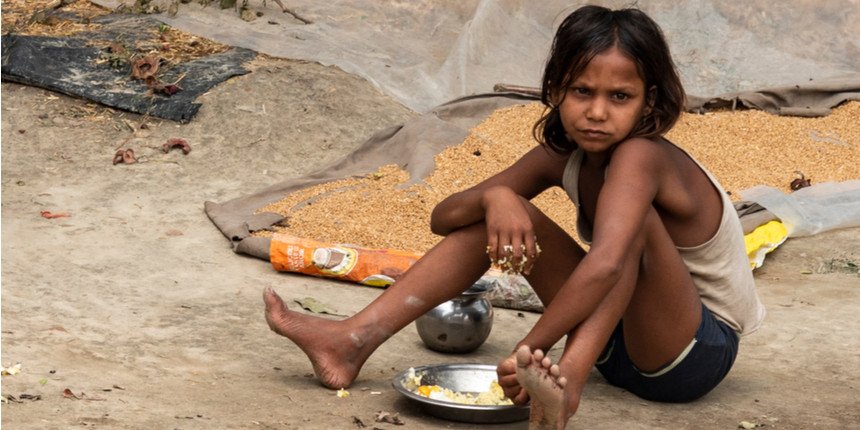 NEW DELHI: The long-standing demand by several students, organisations, doctors, families and activists has pushed the Karnataka government to announce the inclusion of eggs in mid-day meals for students between the age group of 6 and 15, reported the New Indian Express. The eggs will be given only in schools in selected districts with malnutrition and nutritional deficiency issues associated with children. The northern districts of Yadgir, Raichur, Bidar, Ballari, Kalaburagi, Koppal and Vijayapura will be covered under the scheme.

The mid-day meal scheme provides hot cooked school lunches to children in primary schools across India. The scheme aims at addressing malnutrition and anaemia among children. In several states, the meals provided are vegetarian and do not include meat or eggs even if the children themselves are from families that eat meat.

The New Indian Express reports that according to the government notice the seven districts are prone to malnourishment issues among children. The programme will extend up to March, starting from December 1. There are over 14,44,322 estimated beneficiaries of this scheme, all children studying in between Class 1 to Class 8, says the report.

Schools have to provide eggs or bananas to the children 12 times a month. The height and weight of students will be recorded at the beginning and end of every month until March 2022 to track malnourishment and assess progress, the report said. 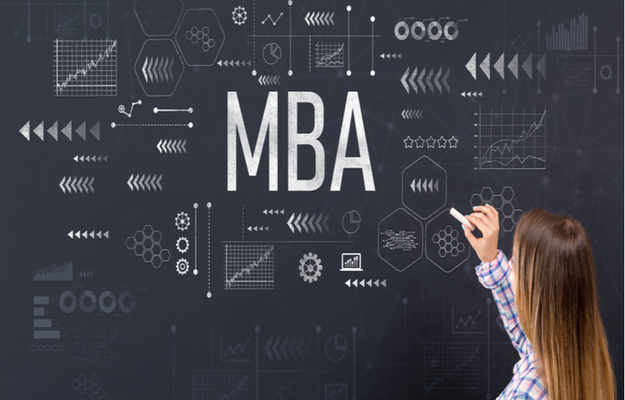