The Karnataka government has decided to close down 13,800 government schools with less than 25 students and merge them with ‘model schools’. 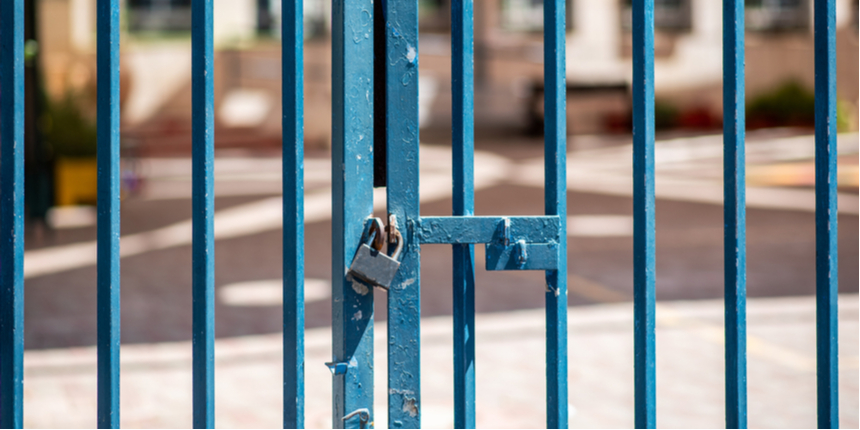 NEW DELHI: All India Democratic Students Association (AIDSO) Karnataka has condemned the state government’s move to permanently shut 13,800 government schools with less than 25 students and merge them with ‘model schools’. AIDSO expressed shock that the Karnataka government has shown no hesitation in blatantly telling that these many schools will be closed down this academic year.

“AIDSO reiterates that all these are a direct effect of the anti-people, anti-education NEP-2020 implementation in Karnataka,” said Ajay Kamath, state secretary, AIDSO.

As per the Unified District Information System for Education (UDISE) report, the dropout rates in Karnataka elementary schools stood at 1.4% and secondary schools at 16.6%.

“Current academic year has witnessed a horrifying situation in which 10 lakh students dropped out of schools in Karnataka. At times like these improving the facilities, appointing adequate numbers of teachers to government schools should have been the priority of the government. In creating 'model schools' and merger of schools, the government's intentions appear very clear!,” AIDSO statement added. 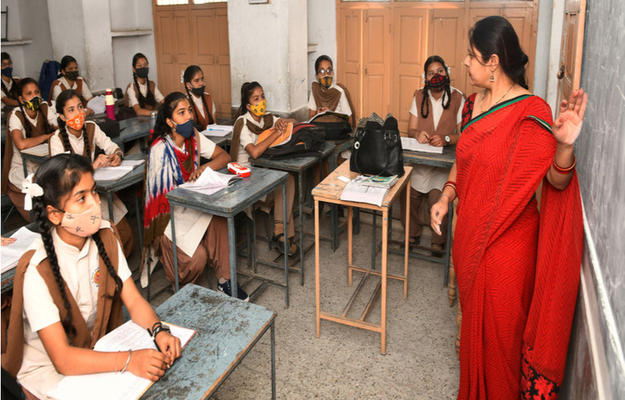