Kashmiri migrants to get concessions in admission: AICTE 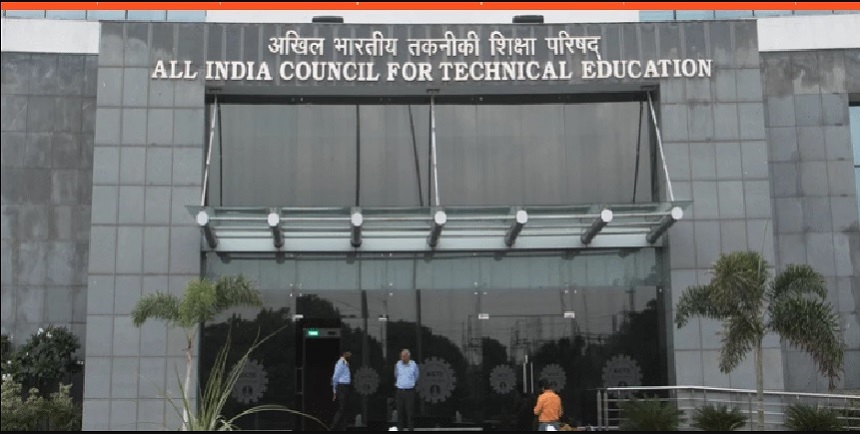 NEW DELHI: The All India Council for Technical Education, AICTE, has approved concessions for the wards of Kashmiri migrants and Kashmiri Pandits who are non-migrants and living in the Kashmir Valley admission in educational institutions in other parts of the country.

As per the AICTE, Ministry of Education, in consultation with the Ministry of Home Affairs has decided to allow concession to the wards of Kashmiri migrants and non-migrant Kashmiri Pandits in the educational institutions from the academic year 2020-21.

The beneficiaries will get up to 10 per cent relaxation in cut-off percentage subject to minimum eligibility requirement. The AICTE has also allowed an increase in intake capacity up to five per cent course-wise and reservation of at least one seat in merit quota in technical/professional institutions.

The AICTE has also waived off domicile requirements for Kashmiri migrants only and has allowed wards of non-migrants living in the valley under the same eligibility.