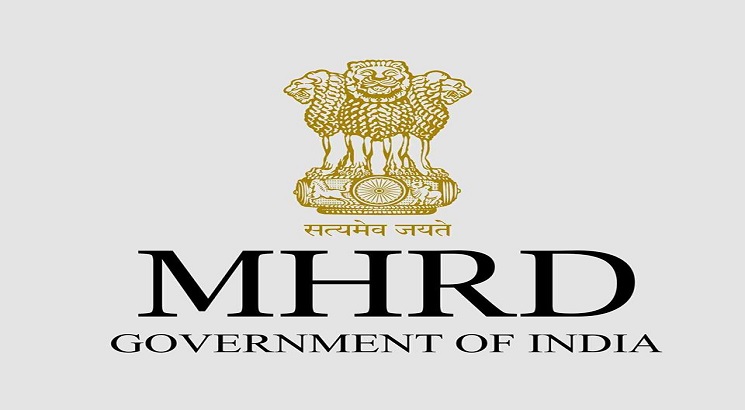 NEW DELHI, OCTOBER 24: With barely a week left to the deadline for submission of the Draft New Education Policy (NEP), the Ministry of Human Resource Development (MHRD) is yet to ask the K. Kasturirangan Committee to submit it.

After getting the third extension till October 31, the Expert Committee constituted under the Chairmanship of former ISRO Chief, K. Kasturirangan is ready with its report and is waiting to submit it to the HRD Minister Prakash Javadekar.

One of the person close to the development, who did not wish to be named said, “The team is ready with the draft and will submit it to the Ministry whenever it is asked to do so. The new policy is in sync with the reform measures being undertaken by the Government.”

Javadekar who has been appointed as the BJP's poll in-charge for Rajasthan assembly elections is busy with the elections work and is spending the majority of his time in the BJP ruled western state. However, it has been learnt that he is likely to convene a meeting with the Kasturirangan Committee related to the Draft policy by the end of this week. The Committee will brief the Minister about its key suggestions and submit the Draft.

One of the important areas where the Committee has worked is to bridge the growing mismatch between the skills the fast-changing jobs market demands. There is more focus on skilling children, a shift from rote learning approach.

“The Draft is a welcome move as the present Indian education system focusses on rote learning and doesn't prepare the student for the real world. The school education system is in really bad shape and is the reason international curriculums are being preferred and foreign universities are recognised better than ours. The British created the education system to get Indians to do clerical jobs," he added.

Once submitted, the HRD Ministry is likely to put it in public domain prior to presenting it in the Parliament.

The HRD Minister recently informed that the NEP is aimed at bringing an education revolution in the country with a vision to ensure quality education from 2020 to 2040 by putting emphasis on creating good human beings through learning.

The Minister said that the NEP will offer a new vision of modern thought and growth in science, technology and human values. It will ensure that the quality of education improves and research and innovation are facilitated.

The Committee has suggested major technology interventions in both school education and higher education with the learning outcome-driven approach to education.