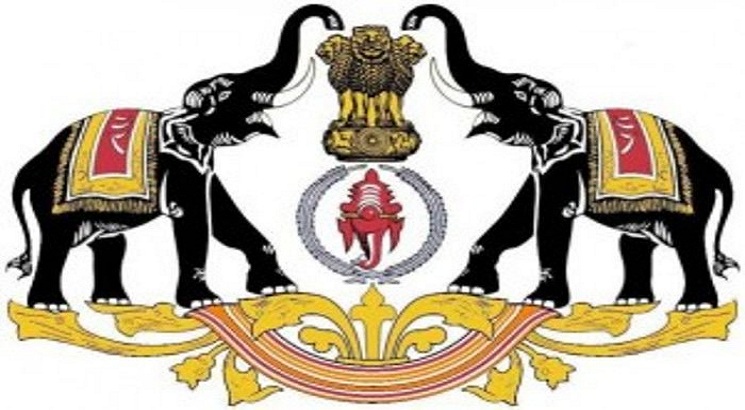 New Delhi, May 10: Kerala Board of Public Examinations (KBPE) has announced Kerala DHSE Result on May 10, 2018 with as many as 3,09,065 students passing the exam. The overall pass percentage this year increased by 0.38 to 83.75 from 83.37 in 2017. A total of 79 schools were able to achieve 100% pass result in the state, board officials said. Kannur district recorded the highest pass percentage with 86.75% students passing the exam while the lowest pass percentage was recorded in Pathanamthitta district at 77.16%.

Kerala Board Of Public Examinations functions under Ministry Of Secondary Education, Government Of Kerala. The Board is responsible for conducting the various public examinations such as SSLC, ALEVEL, TTC, KGTE, KTET, THSLC, SSC and HSC.