Education minister V Sivankutty said that the government will consider reopening of schools in a phased manner after the complete vaccination of children. 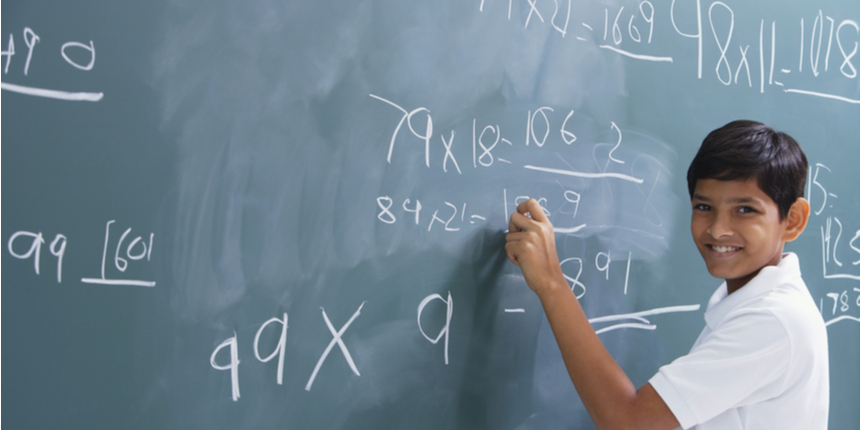 THIRUVANANTHAPURAM: The Kerala government will consider reopening of schools in a phased manner after the complete vaccination of children in the state but subject to the approval of the Union government and concerned COVID-19 expert agencies, General Education minister V Sivankutty said on Monday.

Sivankutty said digital and online classes were not a permanent solution and reopening of schools can be considered after vaccinating children in the state. "We have seen reports about schools being reopened in other states. We need to administer vaccines to the children first and there are various protocols of the union and state governments to be followed in this matter," Sivakutty told the Assembly.

"Once we get necessary approval of the union government and concerned COVID-19 expert committees and agencies, the state government will consider the option of reopening the schools in a phased manner," he added. He was replying to various questions raised by Legislator Ramachandran Kadannappally on the steps taken by the government to reduce the stress faced by students in the state among others.

Sivankutty said the state government has initiated various programmes including "Our Responsibility to Children" (ORC) to ensure the mental health of school students. "This programme ensures the mental health and welfare of the children in the state. We are also focusing on ensuring the participation of parents in all these initiatives. Digital classes with the help of experts have also been included," the minister told the Assembly. He also said that a tele-counselling programme titled 'Athijeevanam' is being organised by utilising the expertise of government doctors.

"Our society has been following a routine in which studies are given more importance than the children. However, now we need to give importance to the children rather than their studies. The elders should ensure more care to the children especially when even small children are using mobile phones and the internet," he said. He said the state government was planning to organise a massive campaign on the mental health of the children and cyber security by coordinating with various agencies.