Kerala MP A A Rahim demanded withdrawal of compulsory Hindi exam for getting degree, reinstatement of English in AECC in DU. 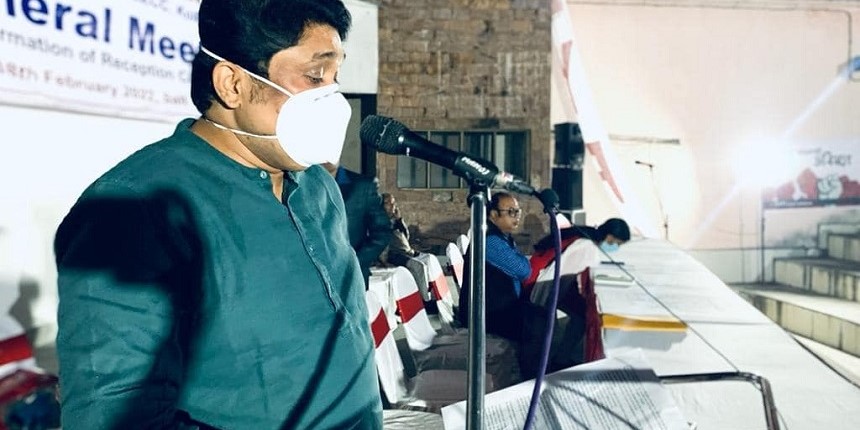 NEW DELHI: A A Rahim, Member of Parliament, Kerala has written to the union education minister, Dharmendra Pradhan seeking his intervention and directing authorities of University of Delhi to withdraw Compulsory Test in Hindi (CTH) and provide option of English in Ability Enhancement Compulsory Course (AECC). The MP also demanded Delhi University to offer optional courses in all scheduled languages.

“It has been brought to my attention that the University of Delhi (DU) has through a notification on 11th November directed that all undergraduate students have been taken admission in 2018, 2019, 2020, and 2021 would have to compulsorily register for an examination in Hindi. Taking this CTH has been made a mandatory condition for getting their degree. Further, in the AECC where earlier there was the option of English and other ability enhancement subjects there is now choice only between Hindi and Sanskrit for students of the fresh batch, ” said Rahim in the letter to the education minister.

Also Read | After Tamil Nadu, Kerala CM opposes proposal to use Hindi as medium of instruction in all institutions

The MP went on to say that DU being a central university where students from all over the country are pursuing their studies, it should be a place of openness and inclusivity and respect the diversity of students. He found the rule of compulsory Hindi test for getting a degree an “exclusionary policy of imposing Hindi”. He alleged that an exclusionary agenda is being operated in DU.

“I request you to intervene in this matter and direct the university authorities to remove the criteria of CTH for receiving degree and reinstate English in the AECC. Further, the university should offer optional courses in all the scheduled languages of the country as to encourage students to learn about the diversity of cultures in our country. These moves give students from across the country assurance that DU remains an inclusive space and allay fears of the imposition of Hindi. 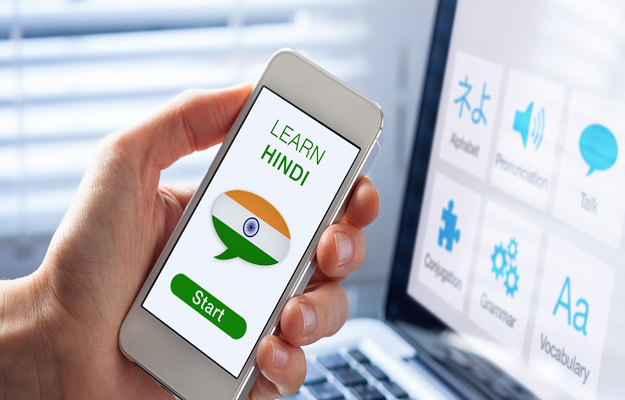 DU NCWEB fifth cut-off 2022 to be released today; how to check