After Tamil Nadu, Kerala CM opposes proposal to use Hindi as medium of instruction in all institutions 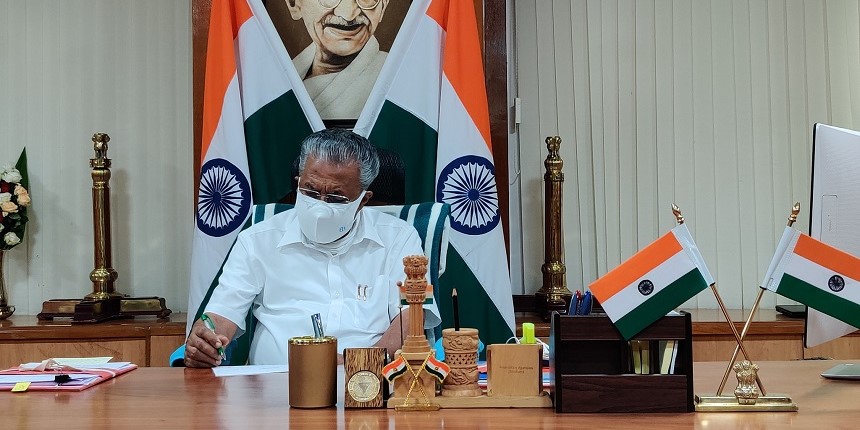 In a tweet, Vijayan called the proposal “an onslaught on India’s cherished ideal, unity in diversity”. He argued that the “Hindi imposition” will disadvantage a vast majority of people in the country in matters of education and employment. “This callous move, an affront on cooperative federalism, has to be opposed unitedly,” he added.

Telangana minister KTR also disagreed with the proposal and said that the government is “flouting the federal spirit”. “India does NOT have a National language & Hindi is one among the many official languages. To impose Hindi by way of mandating in IITs & central Govt recruitments, NDA Govt is flouting the federal spirit. Indians should have a choice of language & we say No to Hindi Imposition,” the minister said in a tweet.

Earlier, Stalin had said that the Eighth Schedule to the Constitution has 22 languages including Tamil entitled to equal rights, and questioned what made “the Union home minister Amit Shah-led committee to recommend that Hindi be made the common language of India”.

In its 11th report presented to President Droupadi Murmu last month, the Committee of Parliament on Official Language, headed by Shah, recommended that local languages should be given preference over English in all states.

The committee suggested that in all technical and non-technical institutions in the country, Hindi or local language should be used as the medium of instruction and the use of English should be made optional, as per a PTI report.

The end of compulsory English language question paper in the recruitment examinations and adequate arrangement for Hindi translation in the orders of the high courts in Hindi speaking states are among over 100 recommendations made by the committee in its latest report. 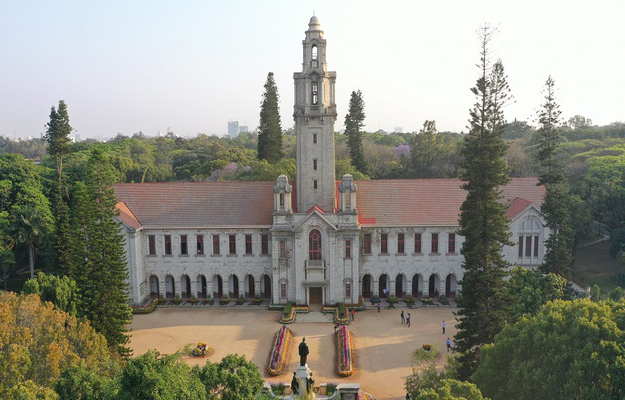