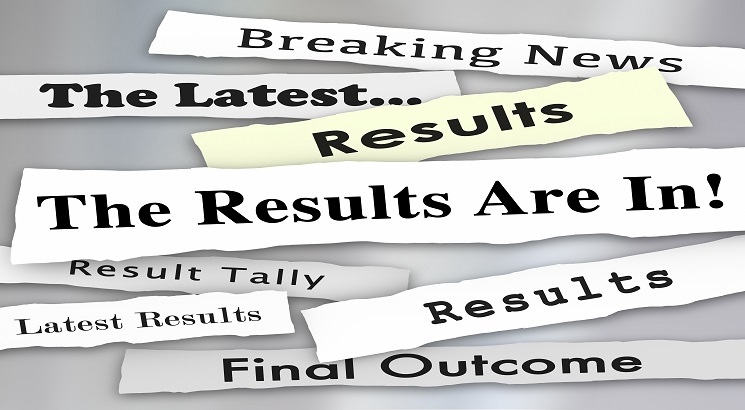 New Delhi, May 3: Kerala Board of Public Examinations (KBPE)  has announced the Kerala SSLC Result on May 3, 2018. The overall pass percentage has increased by 1.86% this year. As per the Board officials, the pass percentage this year is 97.84 as compared to 95.98% in 2017.  Education Minister C Raveendranath released the result at a press conference organized in Thiruvananthapuram.

Students who have appeared for the exam can check their results on the official site of Kerala Board - www.results.itschool.gov.in. To check Kerala SSLC result 2018, students have to enter their registration number. Students can access their result through SMS aslo. For this, they are required to type KERALA10<space>REGISTRATION NUMBER and send it to 56263.

As per media reports, a total of 4,41,103 students appeared for the exam, out of which 4,31,162 students passed the examination. A total of 34, 313 students secured A+ grade in all subjects. Maximum pass percentage has been recorded from Ernakulum district while Wayanad district has least pass percentage. The marksheet and pass certificates of candidates will be released very soon, officials said.

Students can apply for revaluation and scrutiny of answer papers by submitting application in this regard from May 5 to 10, 2018. The Kerala SSLC Examination 2018 (Class 10) was conducted by the KBPE Board during March 7 to 26, 2018.  The exam was conducted across 2,935 centres in the state and nine each in Lakshadweep and Middle East.

NEET 2018: Tamil language not an option for candidates allotted centre out of state
Ashish Jha | Jun 29, 2018