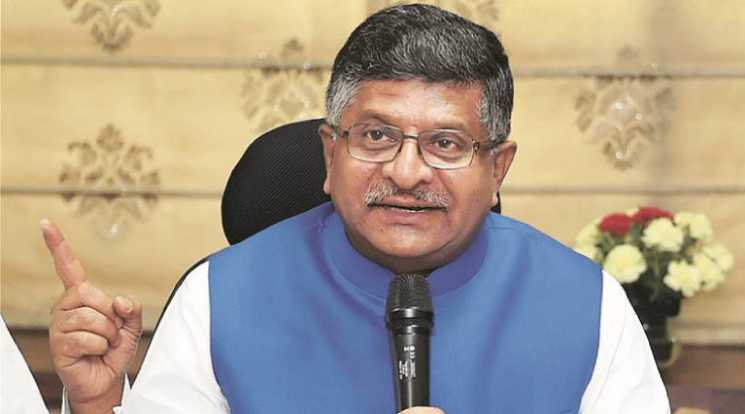 NEW DELHI, JUNE 13: Aiming to infuse young talents to lower Judiciary, Union Law Minister Ravi Shankar Prasad pitched for national level entrance exam for recruitment of judges. However, the minister pointed out that the planned national level judicial services exam should neither be on the lines of examinations like Indian Administrative Service and Indian Police Service. According to a national daily, “The minister said that the examination would allow the pool of talented young lawyers graduating every year from the national law universities to get into the judicial services.”

Currently, appointment of judges to the subordinate judiciary is done by the respective high courts, either through exams conducted by state public service commissions or directly by high court. Last year, the Supreme court had taken up sou motu writ petition regarding introduction of a central selection mechanism for appointment of judges to the lower courts. However, few high courts and state governments were not convinced regarding the move.

Earlier, the government has proposed an All India Judicial Service (IJS). But nine high courts did not agree to the idea of IJS for lower judiciary. Eight other high courts have sought changes in the framework while two have supported the idea.