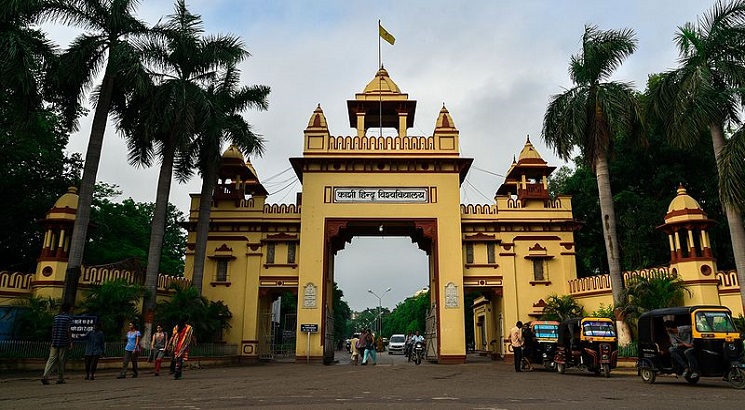 NEW DELHI, MARCH 24: Leading Molecular Biologist Prof Rakesh Bhatnagar has been appointed as the 26th Vice Chancellor of the Banaras Hindu University (BHU), by the President of India in his capacity as the Visitor to the University.

Prof Bhatnagar has been associated with the Jawaharlal University (JNU) for nearly two decades as the teacher and has done commendable research work in the area of molecular biology of infectious diseases, recombinant vaccine development and programmed cell death in prokaryotes.

Following his appointment, Prof Bhatnagar has said that as he is a teacher his priority would be to improve quality of teaching at BHU.

Prof Bhatnagar born in 1951 belongs to Saharanpur and has also served as the VC of Kumaon University between 2012-13.

He was the Director of the Academic Staff of College in JNU and took strict action, when in February 2016, in the program organized on Afzal Guru in the campus alleged anti-India slogans were raised.

Prof. Rakesh Bhatnagar has done M.Sc in Chemistry from Kanpur University and did his Ph.D. from National Institute of Chinese Kanpur. After three years of research for viral disease anthrax in humans and animals, he developed its vaccine. Due to his involvement in the world's ten Best Research, he also got the President's Award.