Lockdown 3: Assam announces vacations for schools, colleges till May 31 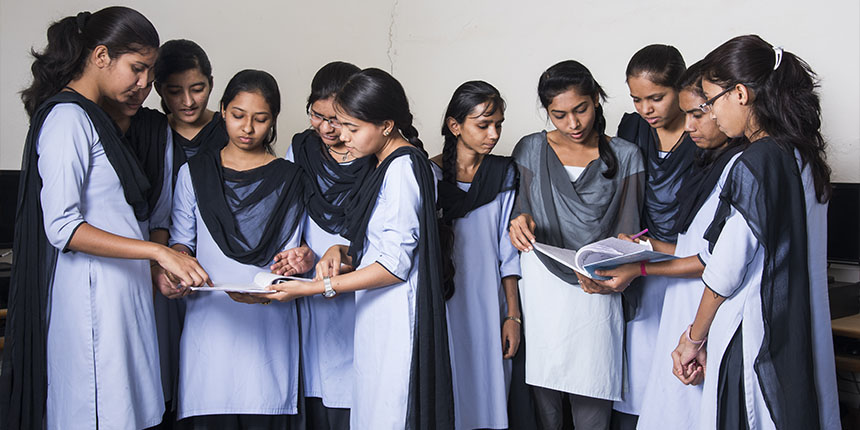 NEW DELHI:Assam Government, on Thursday, declared summer vacations for all schools and colleges from May 1 to May 31, according the Asian News International.

Assam had earlier shut down all educational institutions from March 15 due to the alarming rise in coronavirus infections.

Health minister Himanta Biswa Sarma said: “Assam Government has decided to declare summer vacation for schools and colleges from May 1 to May 31.”

The government, which made the decision public on May 7, has considered the first seven days of the month as part of the summer vacations.

Assam Government had set up a task force to assess the feasibility of online education in the state. The task force was to submit a report on May 4.

Many states had called for early summer vacations to adjust the time lost during the nationwide lockdown which has now been extended till May 17.

The Delhi Government, on Wednesday, had announced the start of summer vacations for government and aided schools from May 11 to June 30.

CBSE remaining exam dates could be after May 23; results in June-end

Coronavirus: Telangana and Kashmir extend the third phase of lockdown